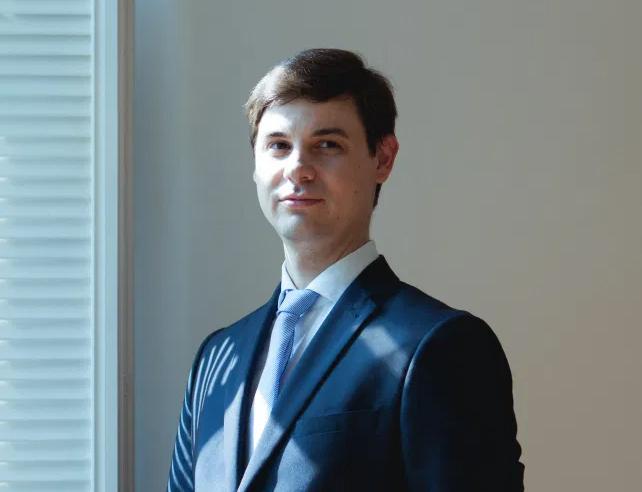 Known for his profound and spectacular interpretations, Quebec pianist Michel-Alexandre Broekaert is one of the most promising musicians of his generation. He holds a doctorate from the Université de Montréal and is currently a collaborative pianist at the Université de Montréal and McGill University. He has distinguished himself in numerous national and international competitions, notably alongside soprano Andréanne Brisson-Paquin. For several years now, he has formed the Duo Cavatine with cellist Noémie Raymond-Friset. The duo has several projects in the works, such as the launch of their first album in the fall as well as a tour of the Maritimes in 2021-2022, with Debut Atlantic.

Michel-Alexandre is very active on the Quebec scene and he regularly collaborates with many organizations, such as the Canadian Vocal Art Institute, the Société des Arts en milieu de santé (SAMS), the OSM-Manuvie competition, Jeunesses Musicales Canada, Opéra à la Carte, the Prix d'Europe competition, as well as the collective Un Opéra Une Heure. His ties with the Opéra de Montréal are also very close, and he has been involved for several years in various mediation and cultural outreach projects. These include the famous “Let’s talk opera!” concert talks designed to democratize the world of opera, and customized workshops in schools offering programs adapted to particular realities, such as autism or deafness among young people. He is also involved in the “ET à l'opéra” project, a unique collaboration between the Opéra de Montréal and Espace Transition, which is an organization working to improve the mental health of young people through the implementation of artistic programs designed to facilitate their social reintegration.

Michel-Alexandre strongly believes that music, and art in general, can have a profound impact on communities and people, regardless of their situation or knowledge; this is why he wishes to become more and more involved in social and educational projects.

Projects in which he takes part: