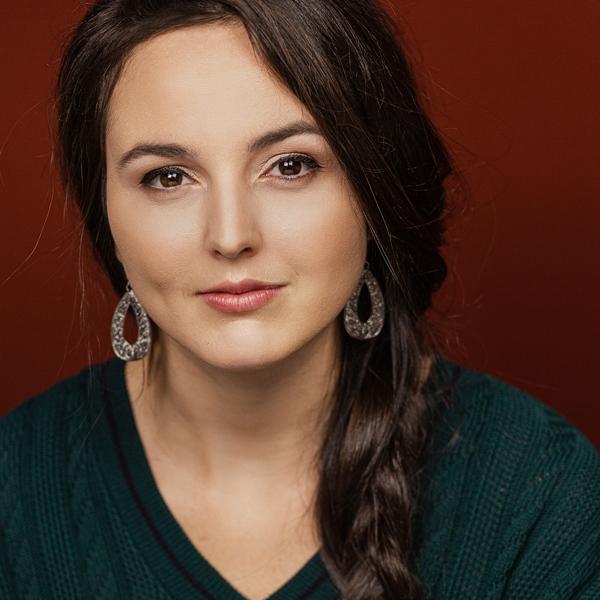 It has been remarked that soprano Lucie St-Martin possesses a distinctive stage presence that captivates audiences. A graduate of the Conservatoire de musique de Montréal and École de musique Vincent d’Indy, this singer and actor has made it her mission to invest her performances with both musical and dramatic precision.

She stands out for the realism and depth she brings to her interpretations, notably in the title role of La Fille du tambour-major, Titania (A Midsummer Night’s Dream), Adele (Die Fledermaus), Pamina (Die Zauberflöte), Pauline (La Vie parisienne), as well as Meg Giry and Christine Daaé (The Phantom of the Opera).

She communicates her passion for dramaturgy by personally reinventing a meaning for her performances. She approaches her roles with a new perspective, bringing a unique and personal flavour to the repertoire. She is currently perfecting her craft in the roles of Cinderella, Susanna and Musetta under Ariane Girard.

Lucie St-Martin is a grant recipient from the Jacqueline Desmarais, McAbbie and Desjardins foundations, Jeunesses Musicales Canada, and the Opéra Bouffe du Québec.