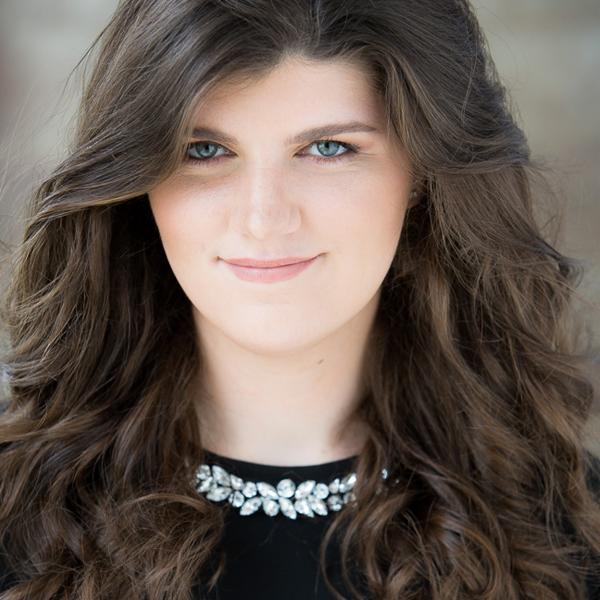 Canadian-American mezzo-soprano Sydney Frodsham brings joy, musicality, and compassion everywhere she goes. She is proud to be a current member of the Atelier lyrique de l’Opéra de Montréal.

Through her early travelling life, Sydney developed a passion for experiencing new places and connecting with people. Growing up in Texas with Canadian parents, her worldview expanded as the family drove back and forth through North America. Countless hours in the car allowed her to discover the power of human connection, while her contemplation of wild western landscapes sparked an ever-growing appreciation for natural beauty.

She is passionate about exploring and understanding emotions through the universal language of music. She has performed a variety of repertoires, always connecting to roles through the lens of raw emotions and poetic sensitivity. Recent performances include Dritte Dame in Die Zauberflöte, Irene in Theodora, Bradamante in Alcina, and Knabenalt in Malher’s cantata Das klagende Lied.

Sydney roots herself in the community wherever she goes. Her extroverted nature allows her to build relationships quickly and authentically, finding people and places to love all over the world. Recent influential mentors include Ariane Girard, Diane Reich, Darrell Babidge, and Virginia Dupuy. This young mezzo-soprano has also been privileged to perform with the Dallas Symphony Orchestra, Voices of Change, Brigham Young University Opera, OperaWorks LA, and Meadows Opera Theater (Southern Methodist University). This summer, she will participate as a member of the Apprentice Singer Program with The Santa Fe Opera.

Her passion for the power of words and lyrics drives her desire to perform and create. She feels compelled to use music as a vehicle for connection, which not only fuels her love for traditional opera but for contemporary works as well. She has been a part of the creation of multiple new works, from opera to song cycles, such as La razon del viaje and Tibet Fantasia (Voices of Change), He Shall Prepare a Way (BYU), and Le flambeau de la nuit (Ballet Opéra Pantomime).