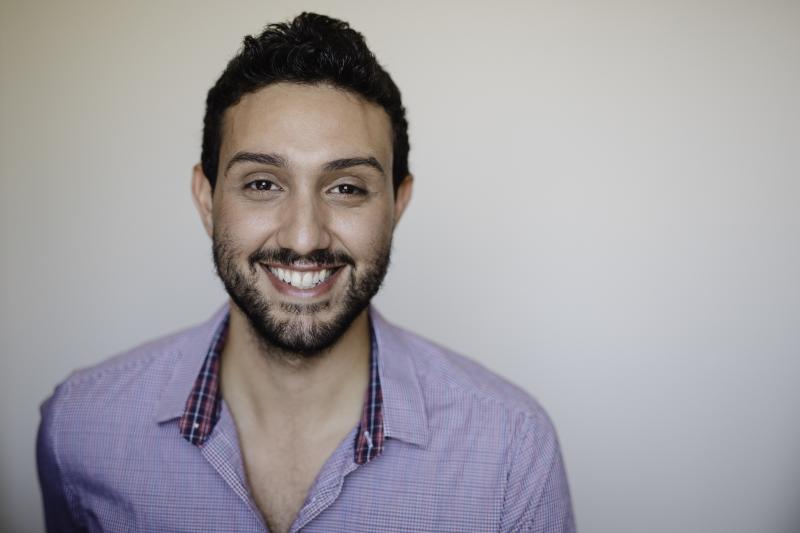 Rocco Rupolo, Tenor, holds an Opera Diploma and a Bachelor of Music degree from the University of Toronto. As a student, he performed the roles of Nemorino in Donizetti's L'elisir d'amore, Ferrando in Cosi fan tutte, Monsieur Lacouff in Les mamelles de Tirésias, L'Amante in Amelia al Ballo, Cecco in Il mondo della luna and the Governor in Candide. Upon completing his studies in 2013, Mr. Rupolo completed a two-year residency with the Vancouver Opera’s Yulanda M. Faris Young Artist Program, which included the performances of Anthony in Sondheim's Sweeney Todd and Le Remendado in Bizet's Carmen.

2019 was his final year with the Opéra de Montréal’s Atelier lyrique Young Artist Program  – where he has performed the roles of Borsa in Verdi’s Rigoletto, Benvolio in Gounod’s Roméo et Juliette and Spoletta in Puccini’s Tosca. As a distinct talent in the Canadian opera scene, Mr. Rupolo was featured as a finalist in the Canadian Opera Company’s prestigious Ensemble Studio Competition. Additionally, this summer he participated in the Highlands Opera Studio singing the role of Rodolfo in Puccini’s La Boheme, which garnered high praise from Opera Canada, saying “from his tenderly sung Che gelida manina, to his plaintive cries at the end of the opera, Rupolo commanded attention in every scene and was vocally strong throughout.” This October 2019 Rocco will be making his debut with Opéra de Québec as Alfredo in La Traviata. Afterwards he will return to Opéra de Montréal to sing Normanno in Lucia di Lammermoor.