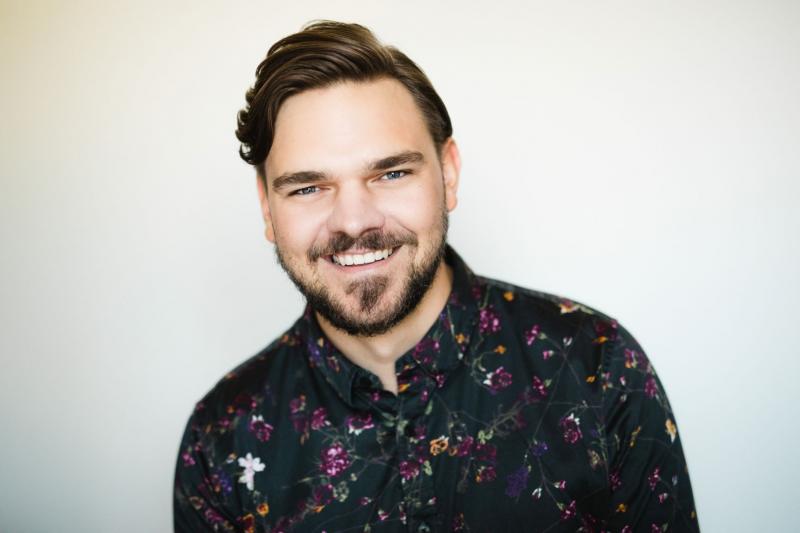 Praised for his “top notes exploding like fireworks, sparkling and incandescent,” Matthew Dalen is a tenor in demand.

His fascination with and investigation of singing techniques enable him to perform some of the most demanding roles in the operatic canon. Recent engagements include Borsa in Rigoletto (Edmonton Opera), as well as the covers of Lensky in Eugene Onegin and Edgardo in Lucia di Lammermoor (Opéra de Montréal). His performance in the title role of Schubert’s Fierabras (Toronto Operetta Theatre) garnered critical acclaim.

His naturally compelling voice and charismatic stage presence have earned him the attention of opera companies worldwide. Throughout his burgeoning career, Matthew has been engaged with Opera Theatre of Saint Louis (Gerdine Young Artist), Niagara Symphony Orchestra, and Grand Philharmonic Choir (Kitchener, ON), as well as several other companies throughout North America and Europe. This innate performer is a graduate of Vancouver Opera’s Yulanda M. Faris Young Artist Program and has been selected as a Jeune Ambassadeur Lyrique. Matthew is a proud member of the Atelier lyrique de l’Opéra de Montréal.