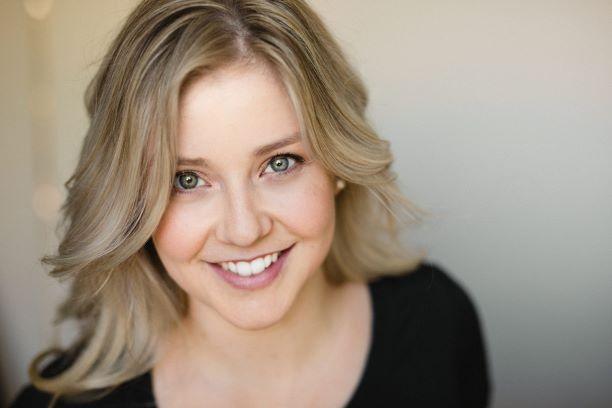 Canadian soprano Kirsten LeBlanc is recognized for her ample voice and lively stage presence. Driven by a keen curiosity and possessing a rigorous technique, she seeks to create a heartfelt connection with audiences through her performances.

She draws extensively on her flourishing imagination in performances of Mozart’s iconic female roles, Strauss’ heroines, and Puccini’s enamoured ladies. She performed in the roles of the Contessa (Le nozze di Figaro), Elettra (Idomeneo), Mimi (La bohème), among others, and notably Fiordiligi (Cosi fan tutte), a performance which received warm critical acclaim: “The cherry on top was soprano Kirsten LeBlanc (Fiordiligi), whose ample voice, as much in terms of register as power and dramatic quality, make her an artist that we will soon enough be able to enjoy on other (prestigious) stages.”—Michel Joanny-Furtin, Ludwig Van Montréal.

Gifted with a rich musical background, Kirsten’s work is distinguished by sophisticated craftsmanship that has enabled her to embark on a rapidly developing career. She has worked with the Opéra de Montréal, Orchestre Métropolitain, and Orchestre de l’Agora, and has pursued advanced studies with the Highlands Opera Studio, the ICAV-CVAI and at the Halifax Summer Opera Festival. She is a graduate of both McGill University and the Université de Montréal, where she was the recipient of both the Abbé Charles-Émile Gadbois and George-Cedric Ferguson scholarships.