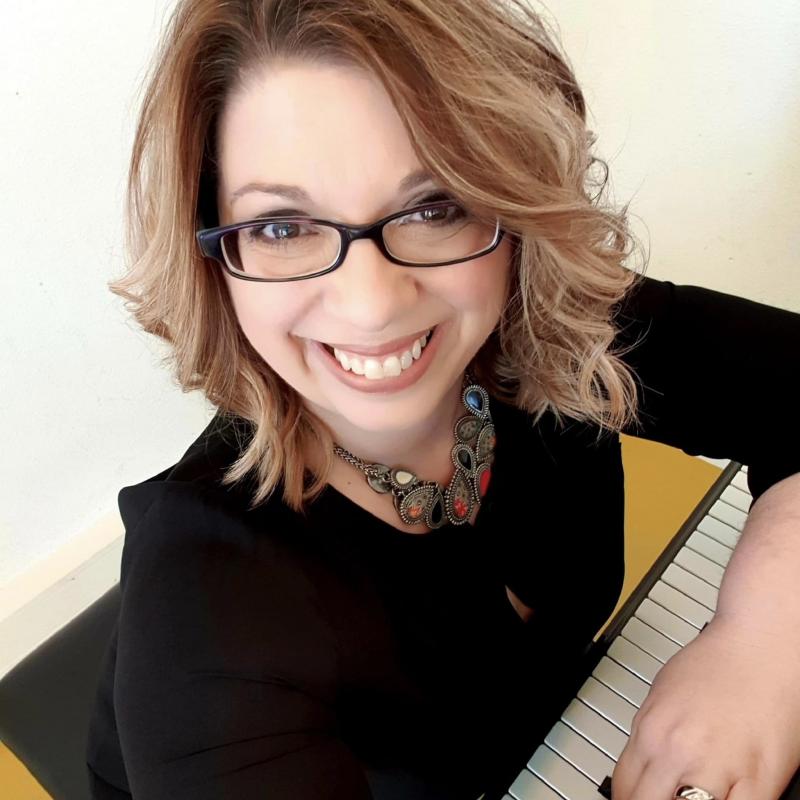 In the Netherlands, where she lived for twelve years, she held positions such as head coach of the Opera Studio Nederland and principal coach at the Dutch National Opera Academy. She has also worked for Opera Spanga, De Nederlandse Reisopera, the NTR Saturday Matinee (Concertgebouw), Dutch National Opera Academy, the Neue Stimmen competition, the International Hans Gabor Belvedere Singing Competition and the International Vocal Competition in s’Hertogenbosch. She was on the classical voice faculty of the Conservatorium van Amsterdam as Coach, collaborative pianist, professor of French diction, and Music Director of the Opera program for 11 years.

In 2018, she was on the label of the Royal Concertgebouw Orchestra in the recording of Honegger's Jeanne d'Arc au bûcher conducted by Stéphane Denève, on which she contributed as repetiteur and assistant conductor as well as sound director during the recording of the live performances. Nathalie Doucet is frequently invited to give master classes in Canada, United States and Europe as a jury member for singing competitions and auditions.