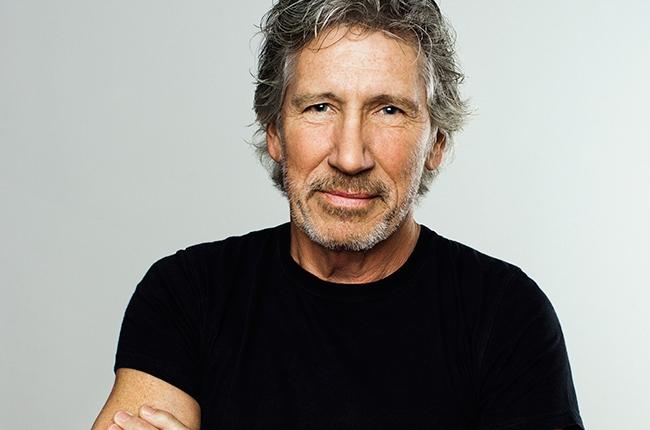 Roger Waters co-founded Pink Floyd in the mid-1960s.  Under his guidance as lyricist and principal composer, the group made a series of best-selling albums including The Dark Side of the Moon, Wish You Were Here, Animals and The Wall.   Waters conceived The Wall as an album, a show, and a film, and it achieved huge success.

In 1985 Waters left Pink Floyd to pursue a solo career.  There followed albums, “The Pros and Cons of Hitch Hiking,” “Radio Kaos,” and “Amused to Death.”

Twelve years later, Waters took to the road with his “In The Flesh Tour”, culminating in the release of a live album and DVD.

He briefly reunited with Pink Floyd for an acclaimed performance at the Live 8 concert in London’s Hyde Park in July 2005.  That same year saw the completion, CD/DVD release and premiere of his opera Ça Ira.

Waters produced, co-directed and co-wrote ROGER WATERS THE WALL, which was shot during “The Wall Live” tour.  The film had its world debut at the 2014 Toronto International Film Festival.  ROGER WATERS THE WALL premiered in cinemas worldwide on 29th September 2015 with CD/DVD release of the movie and soundtrack album later that year.