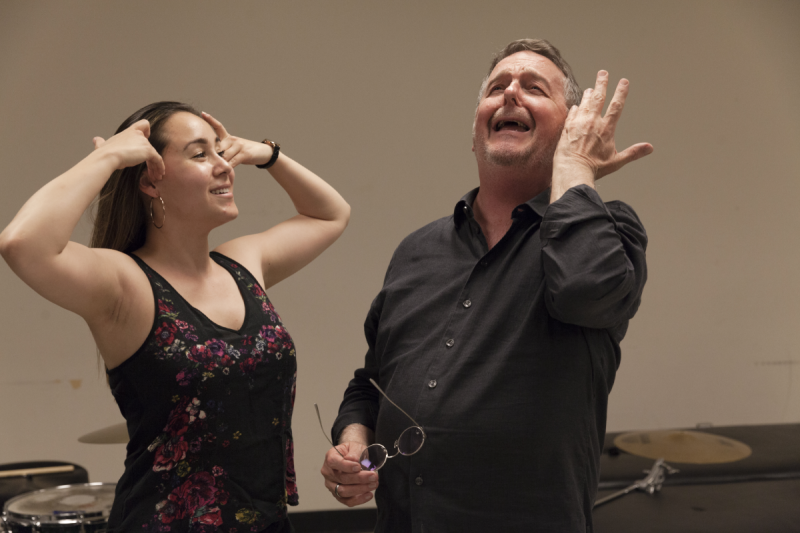 John Norris began his teaching career in 1984 at the American Conservatory Theater in San Francisco, CA, where, drawing on his own classical vocal and dance training and experience, he trained actors in movement and dance. This led to a position at the National Conservatory Theater in Denver, CO, and he was invited shortly thereafter to train young singers at the prestigious Wolf Trap Opera Company, an opportunity that enabled John to discover his niche and led to his working closely with talented young singers at the International Vocal Arts Institute in Tel Aviv, the Metropolitan Opera Young Artist Development Program and the Curtis Institute of Music.

In addition to his work as a teacher, John has directed over sixty productions of Theater, Musicals, and Opera in the US, Europe, and Asia, including: That’s Broadway at the Volkstheater Rostock; Don Giovanni at the Connecticut Opera; Lucia di Lammermoor at Fort Worth Opera; Il Barbiere di Siviglia at Edmonton Opera; and Don Carlos at the Shanghai Opera Company in China.His young artist productions include: Postcard from Morocco at the Manhattan School of Music; Rigoletto and Die Fledermaus at the Academy of Vocal Arts, in Cosi fan tutte at Florida Grand Opera, La Rondine and Elisir d’amore at Curtis Institute, Zauberflote and I Capuleti e i Montecchi at Mannes Opera, Les Contes d’Hoffmann, Ariadne auf Naxos and Street Scene at the IVAI program in Tel Aviv, and City of Angels at the Bavarian Theater Academy in Munich.