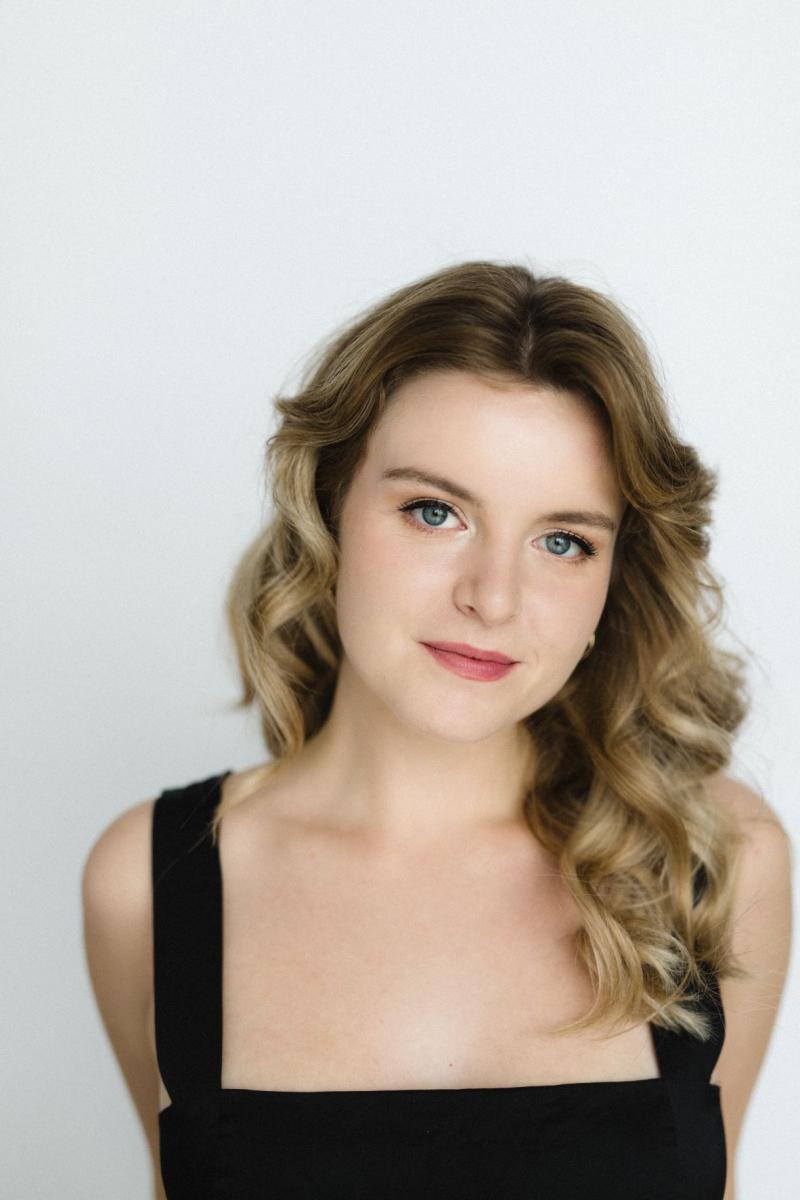 Vanessa’s interest in her community motivates her to actively engage in collective musical projects. She is passionate about the use of the human voice as a vessel for stories that are not often shared. She feels honoured to have lent her voice to aid in the creation of various new works, most notably L’hiver attend beaucoup de moi at l’Opéra de Montréal and as a cover for the world premiere of An American Soldier at the Opera Theater of Saint Louis.

Her artistic residency at the Atelier lyrique de l’Opéra de Montréal has allowed her to establish close relationships with some of Montreal’s leading arts organizations. She prides herself in being part of community-based teams designing works specifically for their local audiences, such as l’Orchestre de l’Agora and Musique 3 Femmes. Favourite recent performances include the role of Miles in The Turn of the Screw production presented at Espace Nomade in Montréal’s Mile-End neighbourhood, as well as a community concert series throughout Montreal.

Vanessa was an inaugural member of the 2020 Portfolio Artist Collective with Opera.ca and is a 2019 Daisie.com Wonder Woman award winner for her project Not Ur Grandpa’s Classical Music, a digital media project designed to help challenge classical music stereotypes. She was a finalist for the Canadian Opera Company Centre Stage Competition, the Opéra de Montréal Atelier Lyrique (winner of the 2018 Stringray Rising Star award), and the Elizabeth Wirth Vocal Prize at the Schulich School of Music of McGill University. She made her professional debut as a Gerdine Young Artist with the Opera Theatre of Saint Louis in 2018.