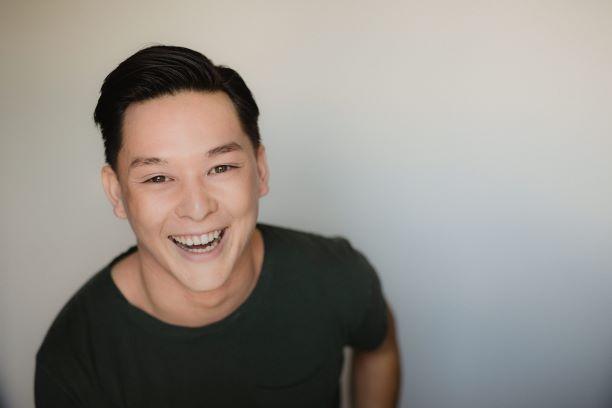 Canadian tenor Spencer Britten received his master’s degree in opera from the University of British Columbia. In 2018-2019, his activities included the roles of Doughboy, Basket the dog and the Model in Twenty-Seven (Atelier lyrique); Gee-tar and the Featured Dancer in West Side Story (The Atlanta Opera); Peter Quint in The Turn of the Screw (Orchestre de l’Agora), and Dorvil in La scala di seta (Orchestre Galileo), in addition to a soloist part in Dvořák’s Mass in D Major and Britten’s Rejoice in the Lamb (Chœur Métropolitain). Among the roles in his 2019-2020 season are Léon in The Ghosts of Versailles (Spectacles du Château de Versailles and The Glimmerglass Festival), Triquet in Eugene Onegin (Opéra de Montréal), Carmina Burana (Les Grands Ballets Canadiens), and he is soloist in the concert “From Classical music to opera” (Sinfonia de Lanaudière). He has been awarded grants from the Jacqueline Desmarais Foundation (2019) and the Vancouver Opera Guild Career Development Grant (2018). Spencer participated in the final rounds at the 2019 Neue Stimmen International Singing Competition in Gütersloh, Germany.