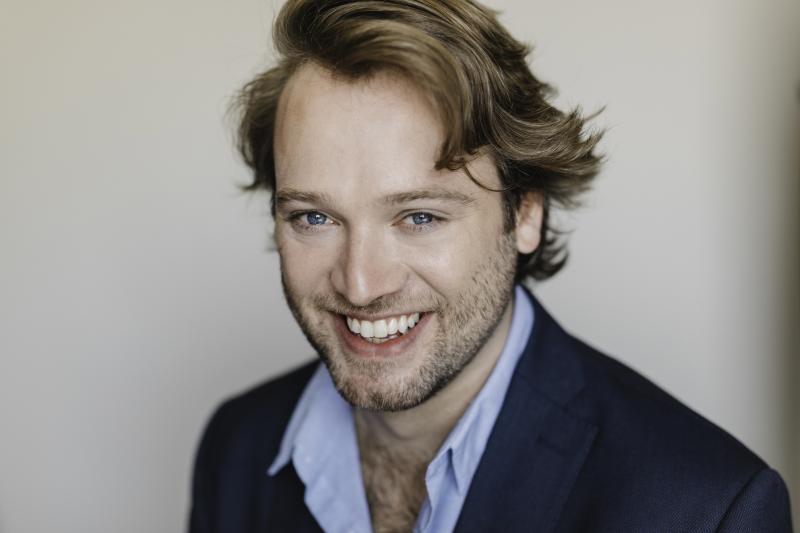 Canadian Baritone Nathan Keoughan is a recent graduate of l’Opéra de Montréal’s young artist program l’Atelier lyrique where he performed the roles of  Paris in Roméo et Juilette; Sciarrone in Tosca and Leo Stein in Twenty Seven. Recently Nathan made his American debut at Cincinnati Opera as Pink in Another Brick in the Wall; based on Pink Floyd’s iconic album The Wall. There he was praised for his “commanding presence in this marathon leading role, singing for nearly the opera’s duration.” He will be reprising the role at the Sony Centre in Toronto and Vancouver Opera in the 2019/2020 season.