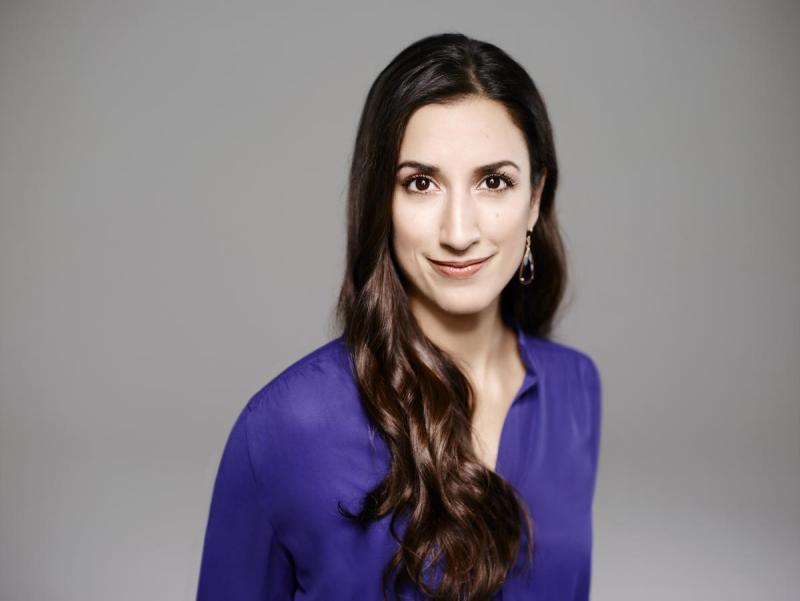 A graduate of the Manhattan School of Music and the Université de Montréal, Marie-Ève Scarfone leads a very successful career as a pianist in Canada and abroad. She has performed throughout North America, as well as in Europe, Asia, and the Middle East.

Recently appointed Head Vocal Coach at the Atelier lyrique de l'Opéra de Montréal, Marie-Ève Scarfone is passionate about opera. She has been the musical director for various opera productions at such companies as the Wexford Festival Opera (Ireland) and the Opéra de Québec. Ms. Scarfone is also a vocal coach at McGill University and a rehearsal pianist at the Opéra de Montréal and the Orchestre symphonique de Montréal. She is also the official pianist of the Concours musical international de Montréal and the OSM Standard Life Competition.

The winner of the piano prize at the Marilyn Horne Foundation Song Competition and of the Sir Ernest MacMillan Memorial Foundation Award, she was also rewarded by the Opéra de Montréal during the course of her training at the Atelier lyrique. Her recordings with various artists have won international praise from music critics and have been nominated for several awards.