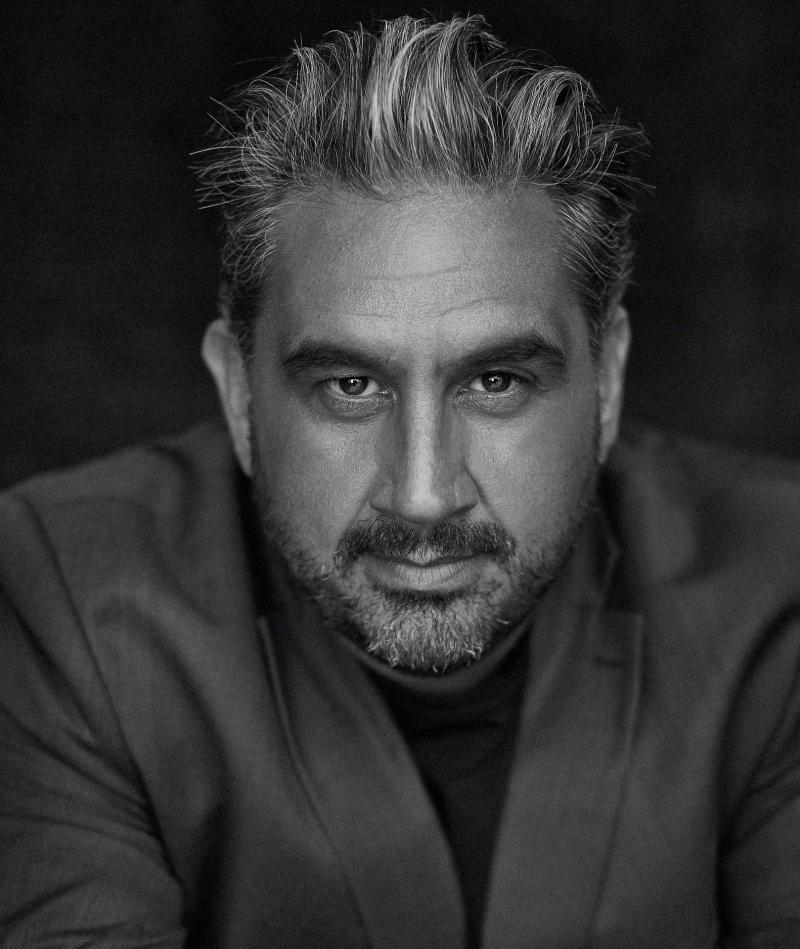 0Marc Hervieux is a versatile artist whose career transcends various musical styles. His discography includes nine albums, two of which were chosen as Album of the Year at the Félix Awards. His career has taken him from St. Petersburg to Paris, from Seoul to Taiwan. Closer to home, he has appeared at the Opéra de Montréal and the opera companies of Quebec City, Calgary, Vancouver, Victoria, and Edmonton, as well as in Newfoundland and New Brunswick. He has performed in concert from coast to coast with the country’s major symphony orchestras. Recently, he appeared in the title role of a new production of the opera Nelligan at the TNM.