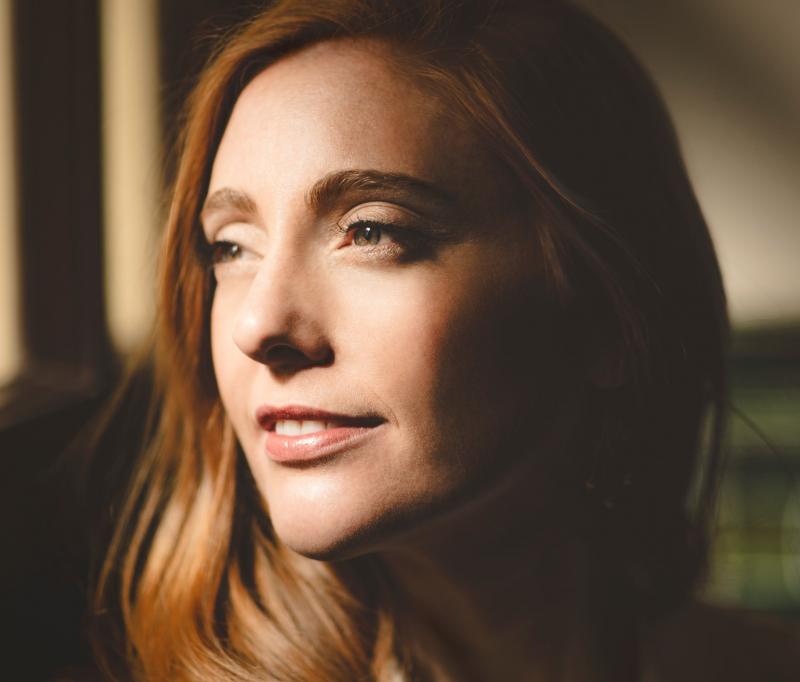 Canadian soprano Layla Claire recently made a highly successful role debut as Handel’s Alcina at Karlsruhe Händel-Festspiele. This season continues on the Handel theme with a new production of Belshazzar at Opernhaus Zürich, as well as her debut as Rodelinda with the Moscow Philharmonic Orchestra and Alcina with Staatsoper Hamburg. Highlights of past opera seasons include debuts at the Festival d’Aix-en-Provence, Glyndebourne Festival, Opernhaus Zürich, Salzburger Festival and Bayerische Staatsoper. She has made her MET debut as Tebaldo (Don Carlo) under Yannick Nézet-Séguin and has since returned to the stage for several guest appearances.​