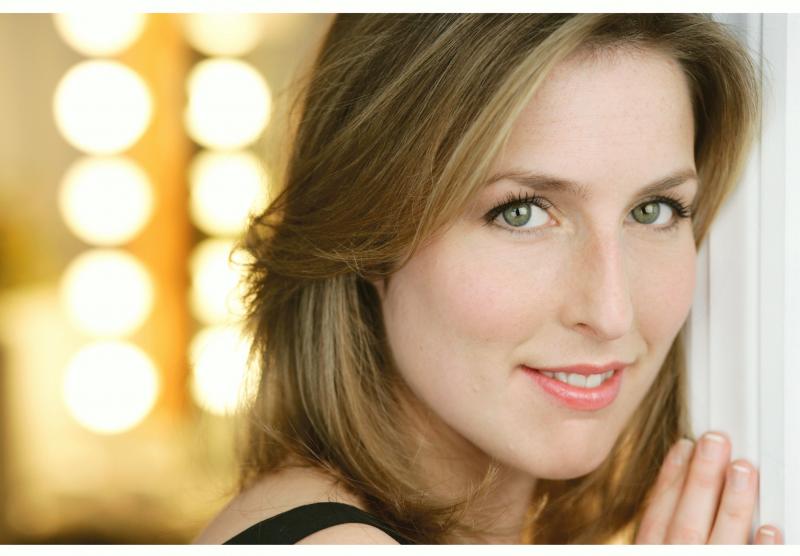 Kimy Mc Laren has performed a formidable and widely diverse repertoire of opera, concert, recital, and musical theatre in venues worldwide. She has appeared in over thirty operatic roles including Marguerite in Faust, Leïla in Les pêcheurs de perles, Juliette in Roméo et Juliette, and Donna Elvira in Don Giovanni, to name only a few. Additionally, she has appeared as a soloist with an impressive number of symphony orchestras, including the Orchestre symphonique de Montréal, Orchestre Métropolitain, the Vienna Chamber Orchestra, and many more.