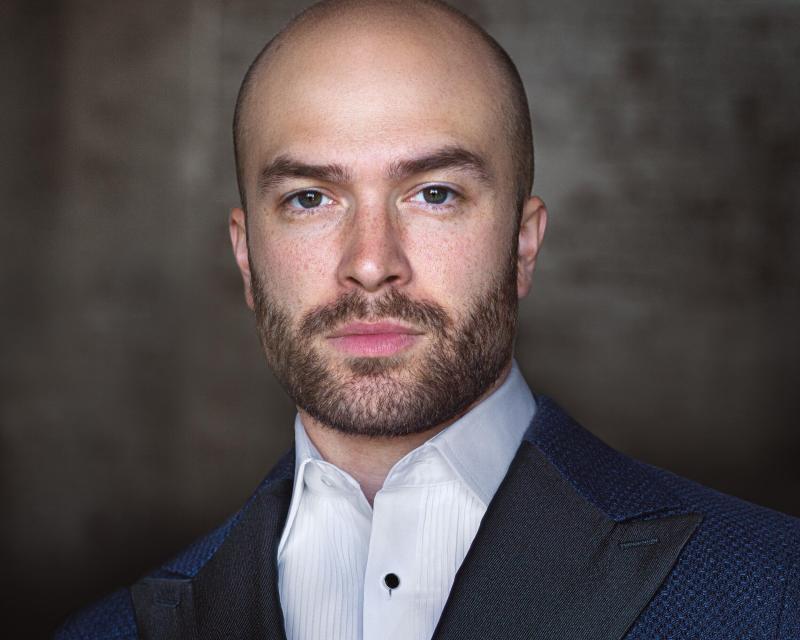 Grammy Winning Baritone John Brancy‘s intense musicality and communicative power place him among the finest of baritones of his generation.  Hailed by the New York Times as “a vibrant, resonant presence,” Brancy won First Prize in the Art Song Division of the 2018 Concours Musical International de Montreal. A win that recognized him as a premiere interpreter of Art Song repertoire in our time.  The New Jersey native also won First Prize in the 2018 Lotte Lenya Competition in New York, Second Prize at the 2017 Wigmore Hall Competition in London and prior to that won the media prize in the 2017 Belvedere International Singing Competition in Moscow and first prize in the Jensen Foundation Vocal Competition in 2015. He is also a past winner of the Marilyn Horne Song Competition and the Sullivan Foundation Grand Prize.