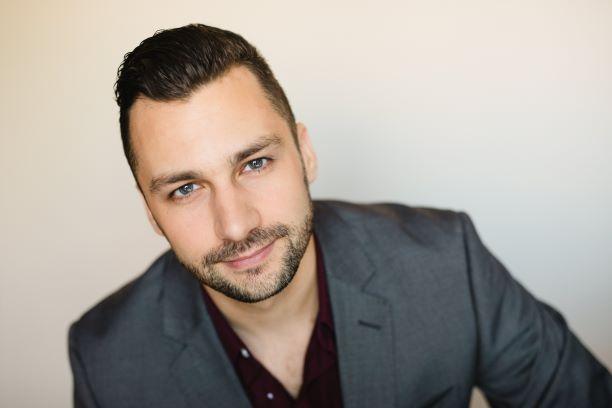 Originally from Quebec City, bass-baritone Jean-Philippe McClish holds a Master of Music degree as well as and Arts Diploma from the Schulich School of Music of McGill University, where he worked with soprano Dominique Labelle. He is currently honing his craft with Daniel Okulitch and will soon complete his artistic residency at the Atelier lyrique de l’Opéra de Montréal.

He stands out for his performances from the Baroque and Classical repertoires, of which he is particularly fond. Audiences have heard him perform, among others, in the roles of Don Alfonso (Così fan tutte), Il Re (Ariodante) and Garibaldo (Rodelinda) during his time at the Schulich School of Music.

His training as an actor, his charisma, and his sense of comedic timing make of him an exceptionally engaging performer in the roles of villains and opera buffa characters such as Dulcamara (Elisir d’amore), Bluebeard (Bluebeard’s Castle), Falke (Die Fledermaus) and imminently, Antonio (Le nozze di Figaro) with the Opéra de Montréal.

He is also highly sought after as a soloist and recitalist, owing in particular to his advanced training at the Schubert Institute. He has recently performed in Mozart’s Coronation Mass and Requiem, Brahms’ Requiem, Fidelio, Handel’s Messiah, as well as in recital in Canada and in Europe.

He is the recipient of a grant from the Jacqueline Desmarais Foundation (2019) and of the Art Song Foundation Award (2019). He has been selected three times for the Jeunes Ambassadeurs Lyriques program (2018–2021) and is a laureate of the singing competition sponsored by the Orchestre Symphonique de Trois-Rivières (2014).