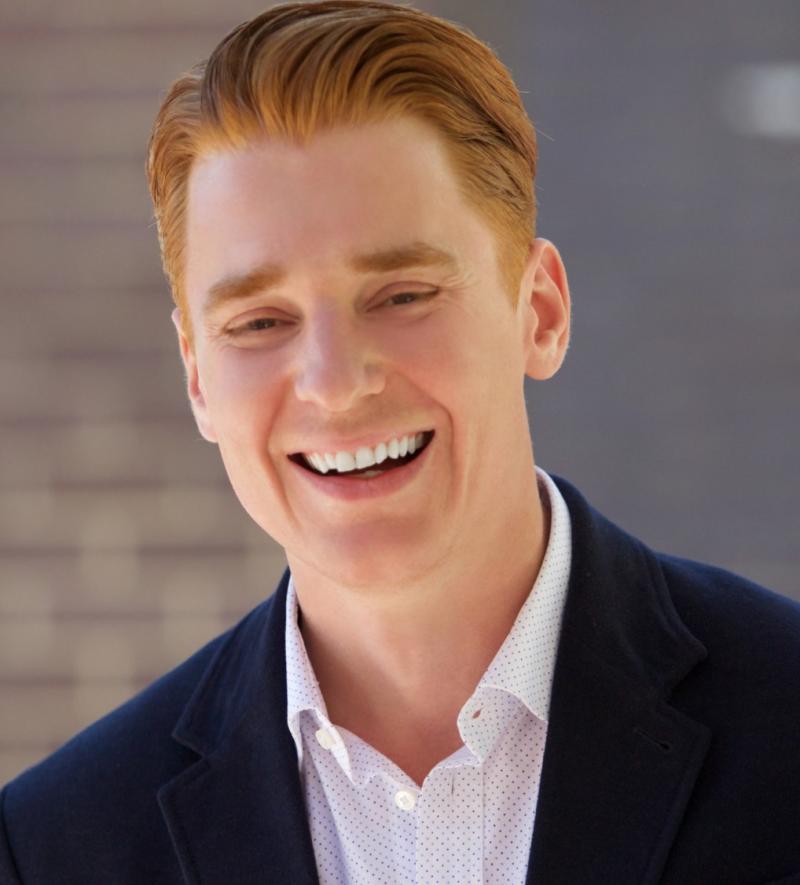 Isaiah Bell is characterized by his “beautiful tenor, command of style, and natural stage presence.” In 2018, he created the role of Antinous in the world premiere of Rufus Wainwright’s Hadrian at the Canadian Opera Company. This season, he debuts at Vancouver Opera as Almaviva in The Barber of Seville and returns to Carnegie Hall for the premiere of A Nation of Others. A multifaceted artist, he has composed and written four operas, and also acts as a stage director. He is currently touring The Book of My Shames, a solo theatre piece that combines his roles as a performer and creator.