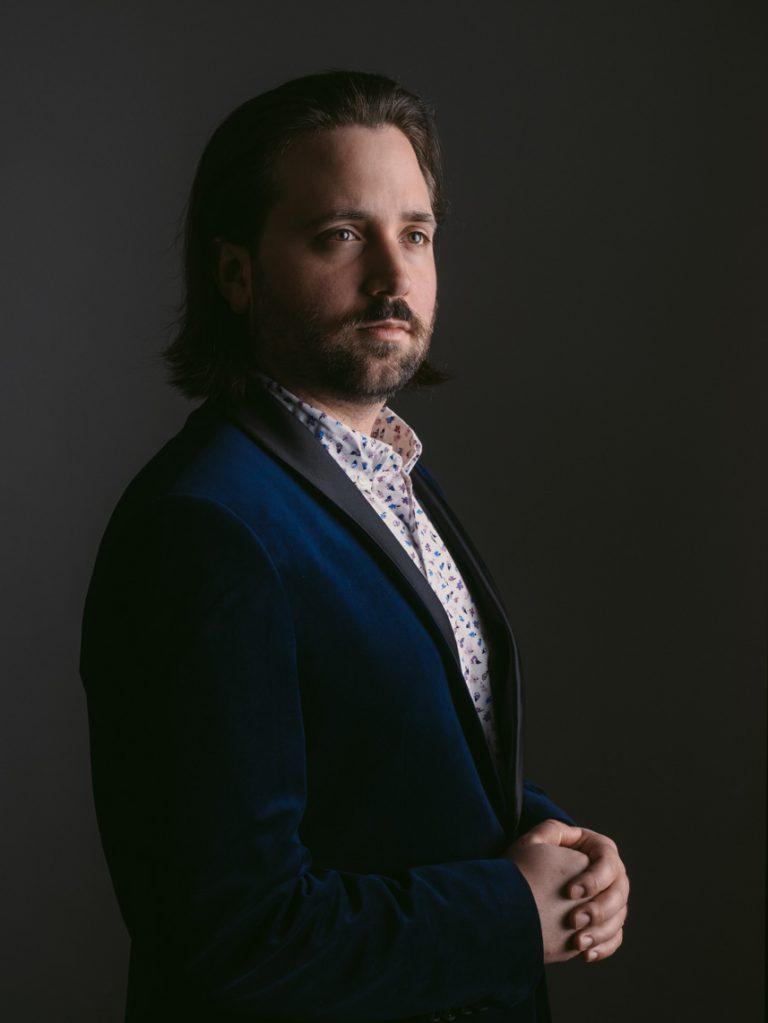 Acclaimed for the elegance of his vocal performances, young Québécois baritone Hugo Laporte is regularly heard in Canada, Europe, and Asia. The Grand Prize Winner of the OSM Manulife Competition in 2014, he also recently won the Teatro alla Scala Prize at the Belvedere Competition, which will give him the opportunity to make his debut at Milan’s La Scala in 2023. Recent engagements include Mercutio in Roméo et Juliette at the Opéra de Montréal and Albert in Werther at the Opéra de Québec. He is the first performer to appear in the title role of the official French-language version of The Phantom of the Opera.