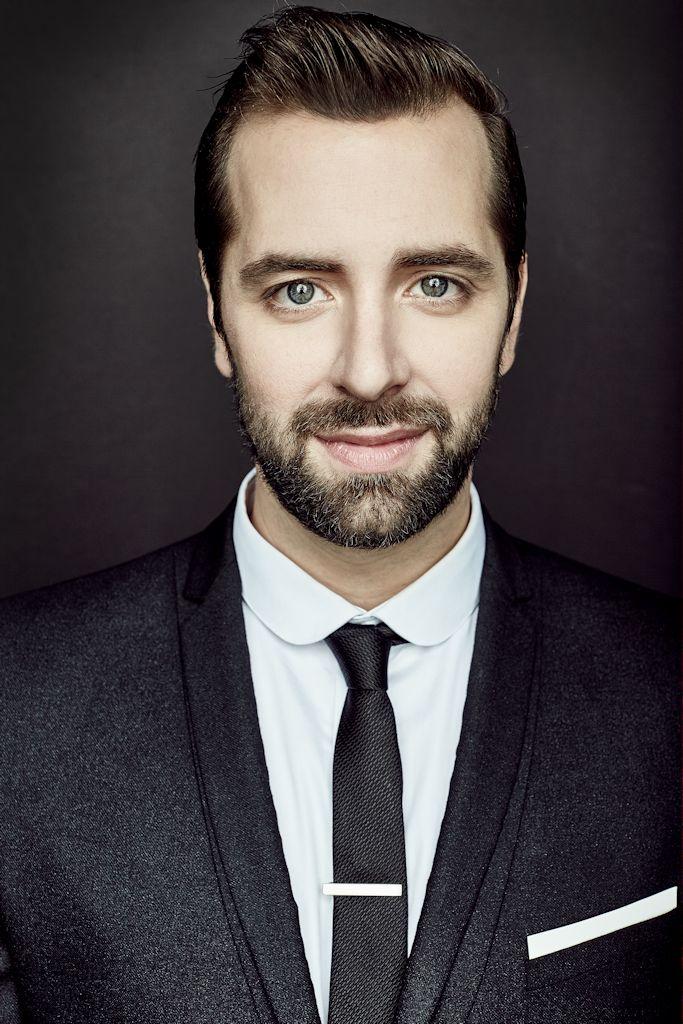 Montreal baritone Etienne Dupuis is one of today’s most highly sought-after singers, appearing at the Metropolitan Opera, Opéra national de Paris, Deutsche Oper Berlin, Royal Opera House – Covent Garden, and the Bavarian State Opera. Last season, he was heard as Marcello in La bohème at the Met and Valentin in Faust at the Opéra de Marseille, as well as Belcore in L’elisir d’amore and in his first Don Giovanni at the Opéra de Paris.

Last OdM appearance: Another Brick in the Wall (2017)