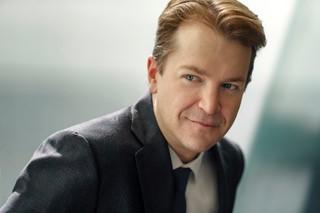 This season, he returns to the Metropolitan Opera for Nico Muhly’s Marnie, performs the role of Mozart’s Don Giovanni with Opera Manitoba, the title role in Handel's Saul with the Philharmonia Baroque Orchestra and Maestro Nicholas McGegan, Puccini’s Messa di Gloria with the San Diego Symphony, and the role of Beck in Everest with Calgary Opera. It will also be his Tokyo debut as Demetrius in Midsummer Nights Dream, his Liceu Opera Barcelona debut and a return to Theatre du Chatelet in George Benjamin's Lessons in Love and Violence.