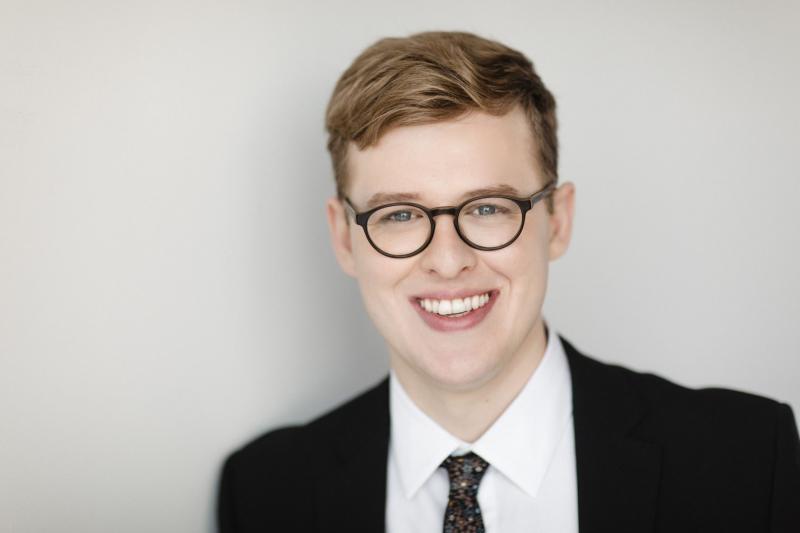 In all aspects of his musical practice, Canadian conductor and collaborative pianist Christopher Gaudreault seeks to foster an environment in which the qualities of individual voices can be heard. It was this ability to embrace the complexities of human connections that inspired him to pursue conducting.

During his time studying collaborative piano and choral conducting at McGill University, Gaudreault built a strong reputation that established him in the Canadian musical environment, leading to his first professional contracts as a collaborative pianist in Carmina Burana with the Ottawa Choral Society and the 2020 National Youth Choir of Canada.

Gaudreault’s master’s degree in Orchestral conducting at the University of Michigan (U-M) led him to further develop a work ethic enabling him to access high-level international institutions. At U-M, he had the opportunity to serve as the assistant conductor for a production of La Bohème and conduct the University Symphony Orchestra in several performances, including two world premieres. He was honoured to have been invited to the final rounds of the 2021 International Besançon Competition for Young Conductors and is excited to connect with the extensive network of alumni and mentors of the Atelier Lyrique de l’Opéra de Montréal.

Gaudreault’s positive mindset also makes him a sought-after artistic collaborator. He refined his skills in summer internships at Domaine Forget and Opera NUOVA, and frequently performs alongside the Choeur St. Laurent and the South Shore Children’s Chorus.

In addition to being a major scholarship recipient for his master’s degree at U-M, Gaudreault has been awarded the Constance Willey Prize, the Paul-Marcel Gélinas et Verna-Marie Parr Gélinas Piano Award, the Ellen Ballon Piano Scholarship, and was the First Prize winner of the 2018 Festival de musique du Royaume.