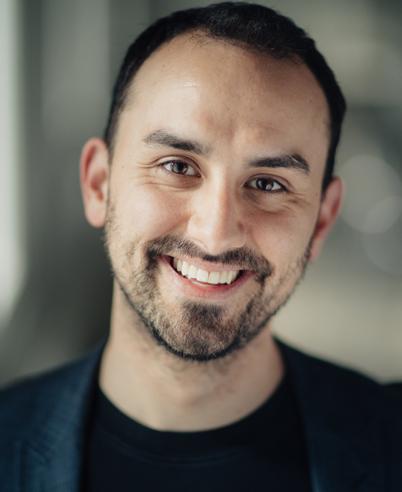 Christopher Dunham is a native of Niagra Falls, Ontario and has captivated audiences with his lyric baritone voice across Canada and as far away as the Adriatic coast of Italy. A recent graduate from L’Atelier Lyrique de L’Opera de Monreal, his roles include: Figaro in The Barber of Seville, Mercutio in Romeo et Juliette, Escamillo in Carmen, Don Giovanni, Eisenstein in Die Fledermaus,  Dandini in La Cenerentola, Schaunard and Marcello in puccini’s la Bohème. A recipient and winner of the Desmarais Development Bursary two years in a row and the Jeunesse Musicals Canada’s Young Mentorship position, Christopher can be seen with Pacific Opera Victoria, singing Argante in Handel’s Rinaldo, with the Atlanta Opera singing corporal in Donizetti’s la fille du regiment and again with the studio artists there. With more engagements  to be announced later this year, Christopher is an artist you’ll surly want to follow.