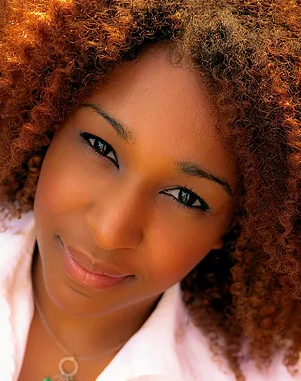 Soprano Chantale Nurse, a native Montrealer of Guyanese descent, is known for her commanding stage presence, compelling and committed performances, and effortless musicality.

With l’Opéra de Montréal, Chantale has had the privilege of singing Clara (Porgy & Bess), Zweite Dame (Die Zauberflöte), Countess Ceprano (Rigoletto), First Nymph (Rusalka), Sister Rose (Dead Man Walking), and of interpreting Josephine Baker (La Chauve-souris). With l’Atelier lyrique of l’Opéra de Montréal, she toured Quebec as a soloist in Aleacanto and sang the role of Anna Gomez (The Consul). Chantale has also had the distinction of singing the title role in Tosca and the Countess (Le nozze di Figaro) at the Highlands Opera Studio Festival. She has also sung First Lady (Die Zauberflöte) and the Countess once again with Compagnie Baroque Mont-Royal.

In concert, Chantale has performed with the Laval Symphony Orchestra, l’Orchestre Symphonique des Jeunes de Montréal, the Cathedral Bluffs Orchestra, the Montreal Sinfonia Ensemble, les Voix de la Montagne, the Israel Chamber Orchestra, as well as with pianist Jérémie Pelletier, in recitals throughout the province of Quebec. She has performed in concerts in Europe, Asia, and Canada.

Chantale was a member of the Atelier lyrique de l’Opéra de Montréal for two seasons. She finished her studies at The Glenn Gould School of the Royal Conservatory where she obtained an Artist Diploma. Before her training at The Glenn Gould School, she obtained a Bachelor of Fine Arts in Music with a Specialization in Performance from Concordia University. She is a four-time laureate of the Jeunes Ambassadeurs Lyriques program and has won numerous prizes through that organization.