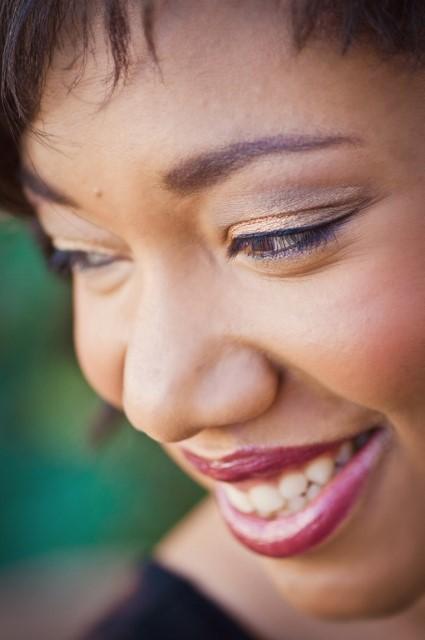 … She pulled it off triumphantly, rather imperious in her stage presence, with a chilling range of vocal expression, colour, and often menace…

Ms. Daniel has performed throughout Europe and Canada. A career highlight was her American debut as Queen Elizabeth in Knoxville Opera’s Maria Stuarda (2017).