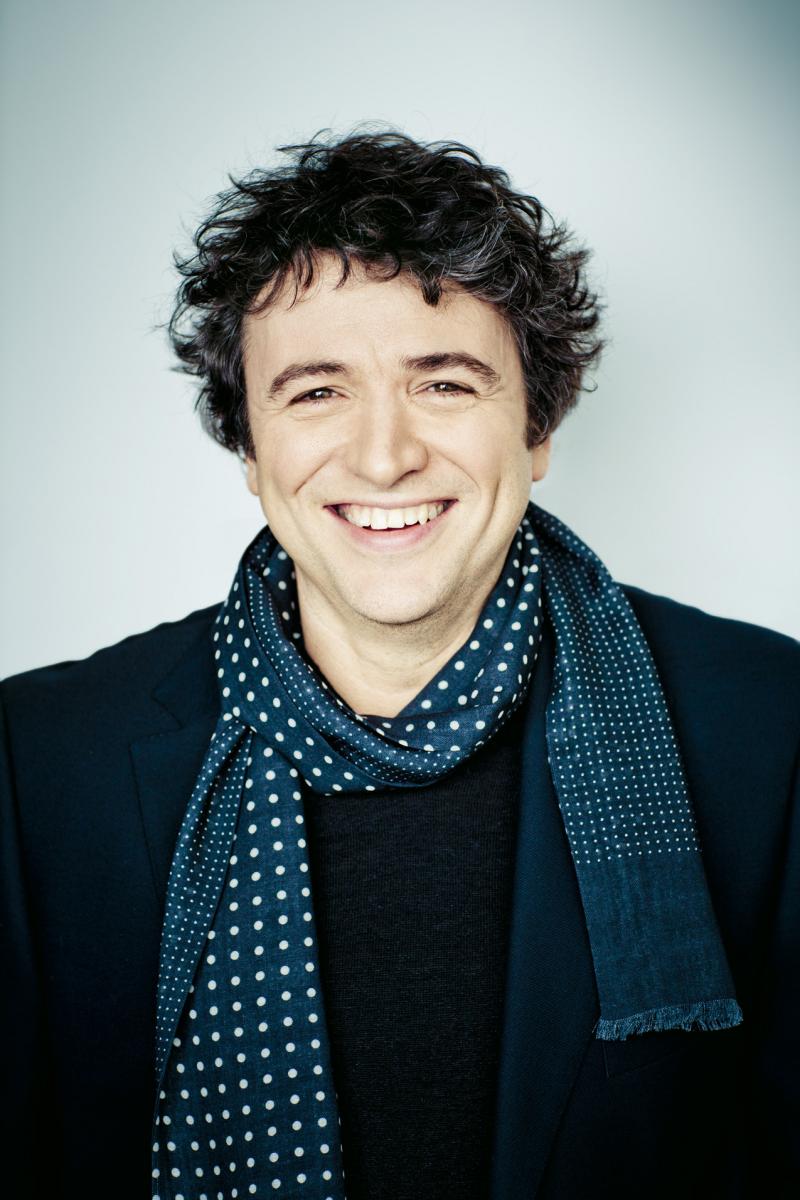 Recently appointed Music Director of the Toledo Symphony (USA), conductor Alain Trudel has been praised for his “immense talent as conductor, musician and performer” (La Presse). He is also Music Director of l’Orchestre Symphonique de Laval, Principal Youth and Family Conductor of the National Arts Centre Orchestra and Principal Guest conductor of the Ottawa Symphony Orchestra. Trudel was also the CBC Radio Orchestra conductor, taking the orchestra to new heights of artistic quality, as well as public and critical acclaim.

Trudel has conducted every major orchestra in Canada as well as orchestras in the UK, USA, Sweden, Brazil, Italy, Russia, Japan, Hong-Kong, Malaysia and Latin America. He has been a regular guest with the Opera de Montréal and in March 2017 he conducted to great acclaim the world premiere operatic version of “The Wall” (“The entire audience was on its feet for another standing ovation, with concertgoers shouting "wow" and "bravo." Rolling Stone Magazine, “The Wall Triumphs in Montréal.”  Le Figaro, Paris). Trudel will also lead the american premiere at the Cincinnati Opera in July 2018. Always committed to upcoming generations of musicians, Trudel was Conductor of the Toronto Symphony Youth Orchestra from 2004 to 2012 and has regularly been invited to conduct the National Youth Orchestra of Canada. Their recording of the Rite of Spring and of Mahler's sixth symphony was selected as finalist at the Junos.

First known to the public as “the Jascha Heifetz of the trombone” (Le monde de la musique), Alain Trudel has been a guest soloist with orchestras worldwide including Philharmonique de Radio-France, Hong-Kong Philharmonic, Austrian Radio Orchestra, Festival Musica Strasbourg (France), Klangbogen Festival (Vienna), Akiyoshidai and Hamamatsu festival (Japan). Alain is also a respected composer with performances across America and in Asia. He has received many Awards among them the Grand prix du disque de l'académie Charles Cros and the Virginia-Parker.