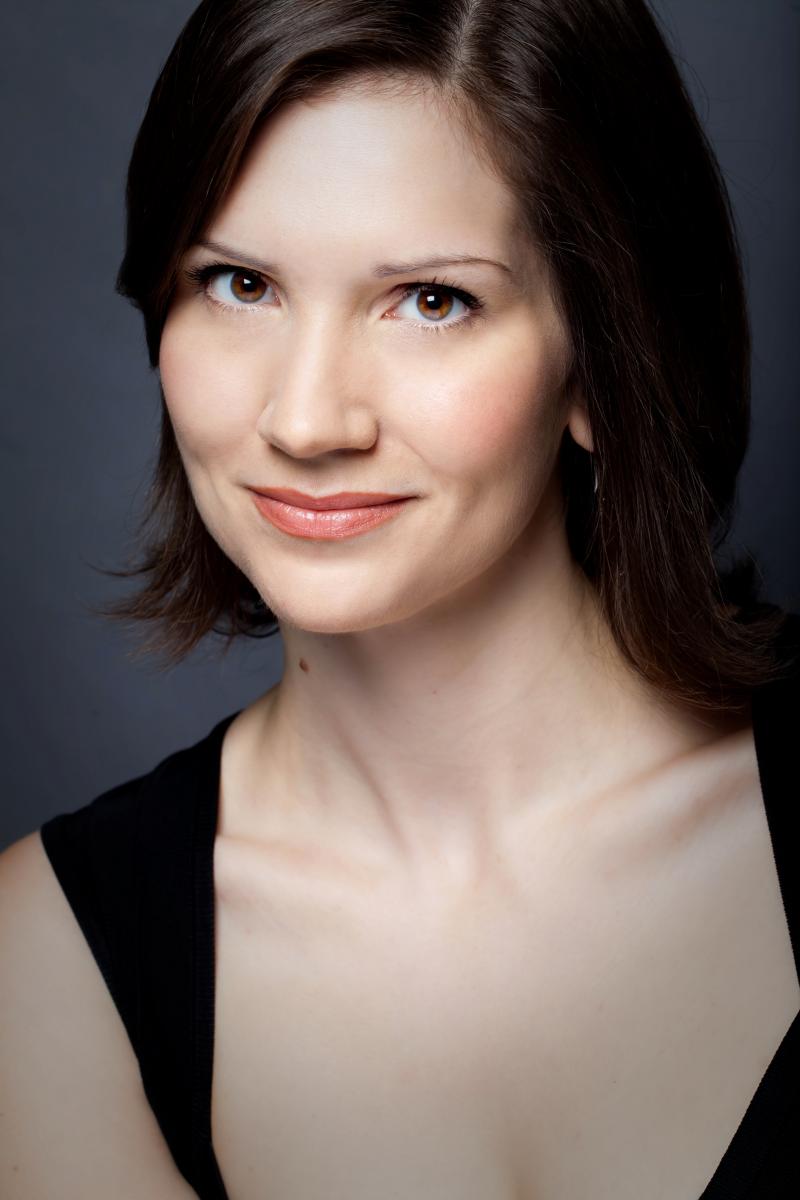 Aidan Ferguson is gaining an enviable reputation based on her effortless musicality and dramatic intensity. Praised for her recent performance as Mère Marie in Dialogues des Carmelites with l’Opéra de Montréal, she has appeared in Canada and for Theater Basel in Switzerland, singing such roles as Emilia in Otello, Nicklausse in Les Contes d’Hoffmann, the title role in the Rape of Lucretia, and Zweite Magd in Strauss’ Daphne. Since returning to Canada, she has re-focused her repertoire, moving toward soprano roles under the mentorship of Frances Ginzer.  Ms. Ferguson most recently was heard as the Overseer in Edmonton Opera’s Elektra, a role she also sang for l’Opéra de Montréal.