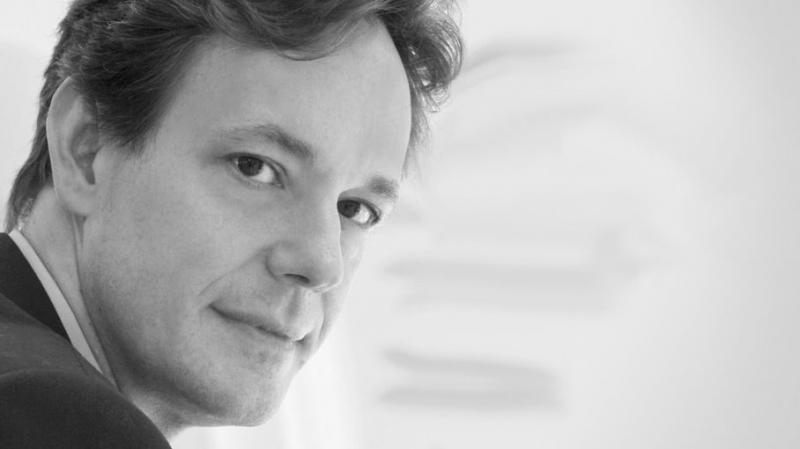 Jake Heggie is the American composer of the operas Moby-Dick, Dead Man Walking, Three Decembers, The End of the Affair, To Hell and Back, and the stage works For a Look or a Touch and At the Statue of Venus. He has also composed more than 200 art songs, as well as orchestral, choral, and chamber music. The Dallas Opera also recently announced the commission of Great Scott, a new opera by Jake Heggie. Heggie’s operas have been performed to tremendous acclaim internationally in Australia, Canada, Denmark, Germany, Sweden, Ireland, Austria, South Africa, and by more than a dozen American opera companies, including: San Francisco Opera, New York City Opera, Houston Grand Opera, The Dallas Opera, Seattle Opera, Ft. Worth Opera, Cincinnati Opera, Pittsburgh Opera, Austin Lyric Opera, and Madison Opera. Dead Man Walking has been performed nearly 150 times since its San Francisco premiere in 2000, making it one of the most performed new American operas. Moby-Dick received its 2010 world premiere at The Dallas Opera and was co-commissioned by Dallas with four other companies: San Francisco Opera, San Diego Opera, Calgary Opera, and the State Opera of South Australia. The composer’s numerous songs and cycles, including The Deepest Desire, Statuesque, Here & Gone, Rise & Fall, Songs & Sonnets to Ophelia, Facing Forward/Looking Back, Friendly Persuasions, and Songs to the Moon, are featured in recitals around the world by some of the world’s most beloved and celebrated singers. Heggie is an ardent champion of writers. Most of his operas and stage works feature libretti written by either Terrence McNally or Gene Scheer, while sources for song texts and poetry have also included Maya Angelou, Raymond Carver, Emily Dickinson, Armistead Maupin, Edna St. Vincent Millay, Sister Helen Prejean, and Vincent Van Gogh, to name but a few. Recordings of Heggie’s compositions include Passing By: Songs by Jake Heggie (Avie), Dead Man Walking (Erato), Three Decembers (Albany), Flesh and Stone (Americus), To Hell and Back (Magnatune), The Faces of Love (RCA Red Seal), The Deepest Desire (Eloquentia), and For a Look or a Touch (Naxos). Heggie was the recipient of a 2005/2006 Guggenheim Foundation Fellowship and has been composer-in-residence for the San Francisco Opera, Eos Orchestra, and Vail Valley Music Festival. He has given classes at universities throughout the United States and at summer festivals such as SongFest in Malibu and the Steans Institute at Ravinia.