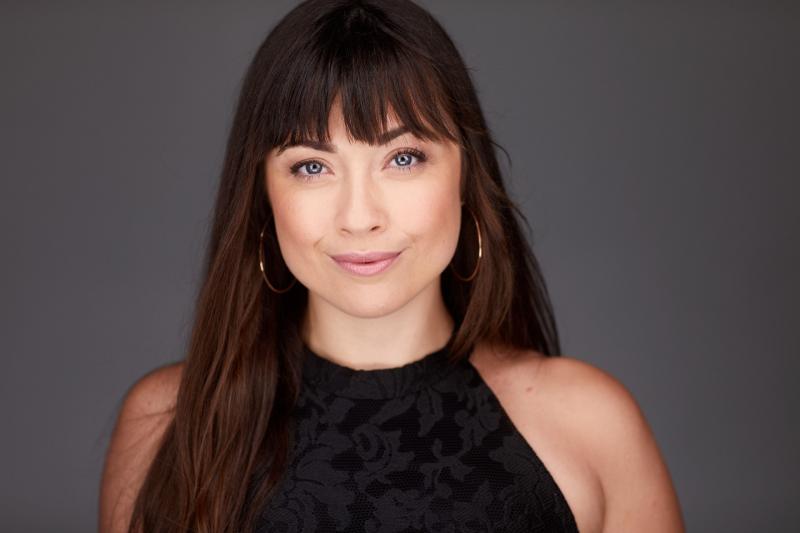 Hailing from Montréal, Pascale Spinney was praised for her “commanding stage presence and richly modulated lyric mezzo voice” (Calgary Herald). She joined the roster of the Atelier Lyrique of Opéra de Montréal and made her company debut as Kate Pinkerton in Madama Butterfly. Her 2018–19 season included Mercédès in Carmen at Opéra de Montréal. In the 2019–20 season, she appears at the Academy of Vocal Arts as Cherubino in Le nozze di Figaro and as Leonora in La favorite. She is also making her Opéra de Québec debut as Prince Orlofsky in Die Fledermaus.​