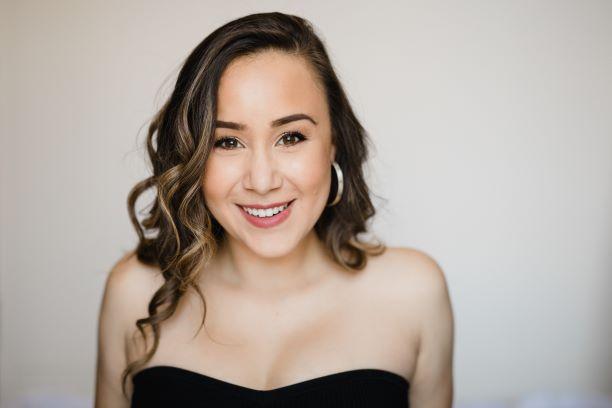 Canadian Soprano Andrea Núñez is praised for her “sumptuous timbre.” As a member of the Atelier lyrique in the 2019/2020 season, she covered the title role in Lucia di Lammermoor. More Opéra de Montréal credits include Woglinde in Das Rheingold, Governess in The Turn of the Screw and Alice B.Toklas in Ricky Ian Gordon’s 27. An alumna of the Santa Fe Opera and of the Opera Theatre of Saint Louis programs for young singers, she created the role of Pvt. Sonia Gonzalez in the world premiere of An American Soldier at Opera Theatre of Saint Louis.