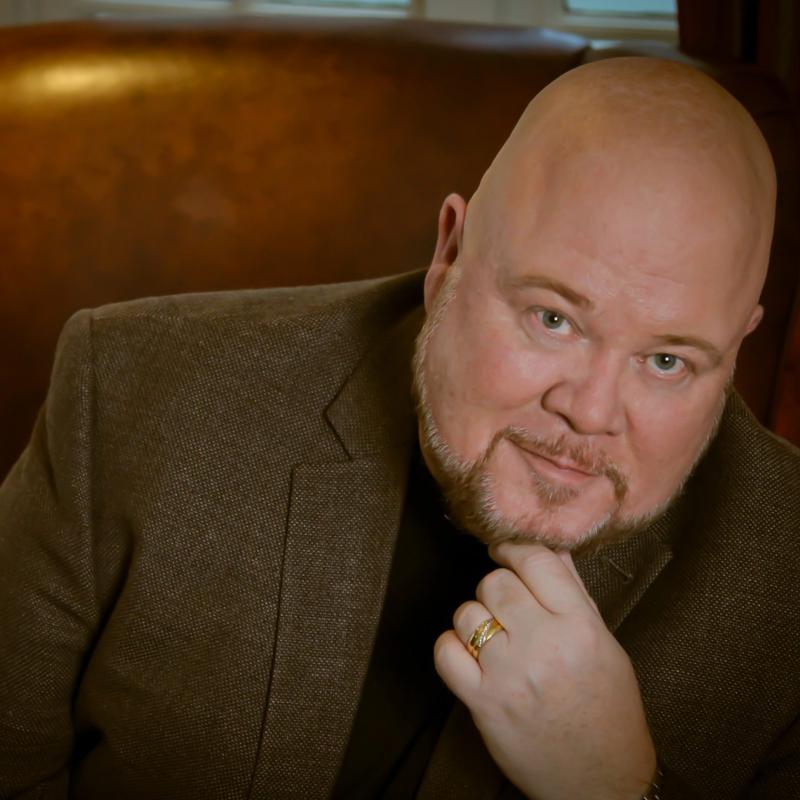 Before coming to international attention as one of Canada's most critically acclaimed opera singers, Richard Margison performed more than a dozen roles with the Vancouver Island Opera Society and Pacific Opera Victoria. He was Jenik in The Bartered Bride (1978), Fenton (The Merry Wives of Windsor), Almaviva (The Barber of Seville), Yamadori (Madama Butterfly), Belmonte (The Abduction from the Seraglio), Gaston (La traviata), Alfred (Die Fledermaus), Nemorino (The Elixir of Love), King Kaspar (Amahl and the Night Visitors), Remendado (Carmen), Edgardo (Lucia di Lammermoor), Lenski (Eugene Onegin), and Riccardo (A Masked Ball).

In recent years Richard has been devoting more time to his passion for teaching, helping the next generation of artists within his industry, and giving back to the community at large. He is currently a Guest Professor/Professeur Invité at L'Université de Montréal and a regular voice teacher at L'Atelier Lyrique de L'Opéra de Montré. He is sought after across Canada and internationally as a master class and private professor of voice, and, although still performing professionally, continues to offer his services for a variety of charitable organizations. He is co-director of Margison Kuinka Opera Studio and Artistic Director of Highlands Opera Studio, with his wife Valerie Kuinka as General Director.