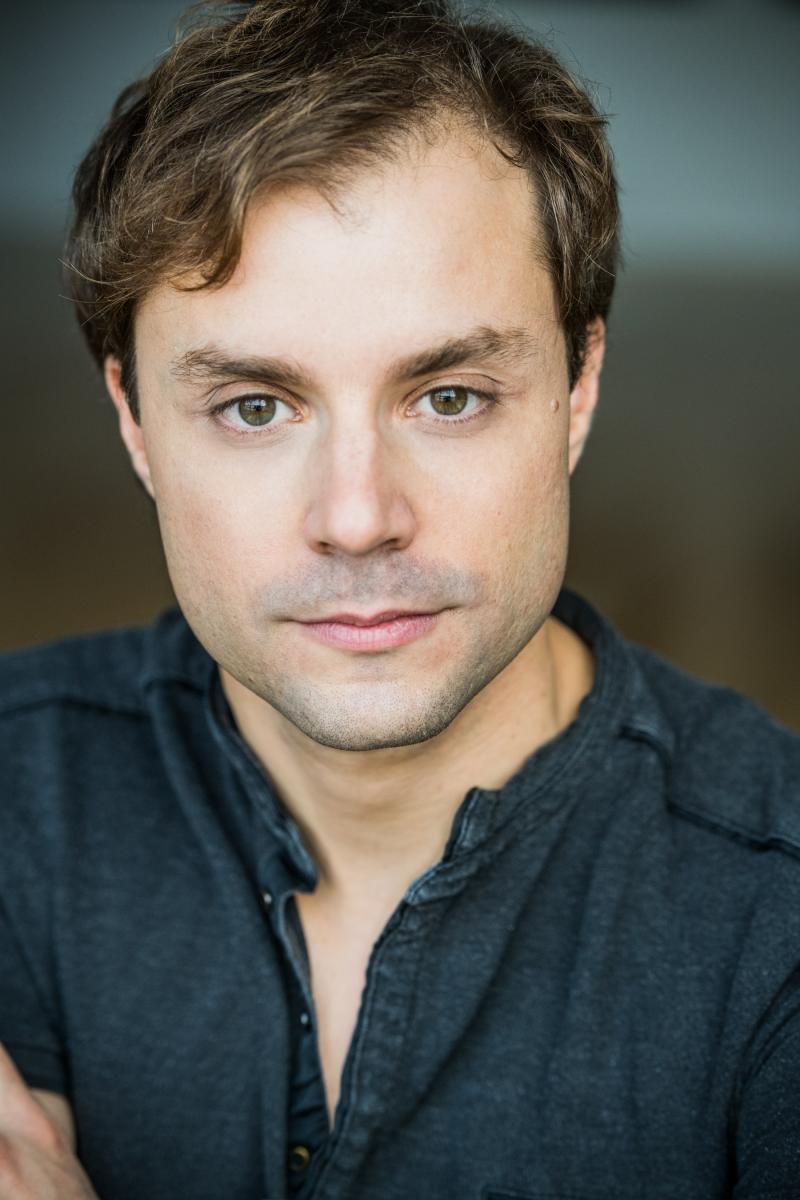 Former student of the Theater section of the École normale supérieure de Lyon and Associate of Modern Letters, Florent Siaud is a doctor of theatrical studies in France and Quebec. He has been a playwright or assistant director in France, Austria, Germany, Sweden and Canada. Almost all of the shows produced by his company Les songes turbulents were finalists or winners of the Prix de la critique du Québec.