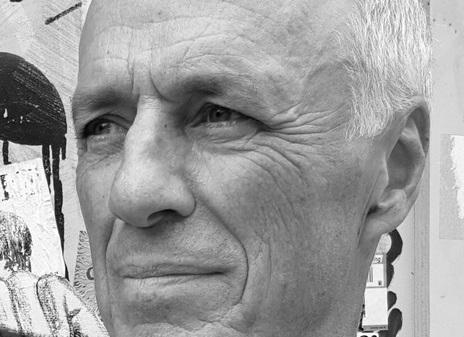 Charles Binamé is a multiple award-winning filmmaker who has directed both personal works (Eldorado, Le cœur au poing) and more mass appeal films and series (Blanche, Un homme et son péché, Maurice Richard). His curiosity and his appetite for taking risks by heading off the beaten track have led him to take a look at the paths of other artists through documentaries (on Borduas, Pierre Gauvreau, and Gilles Carle) and to create a backdrop for the character of Bérénice in L’avalée des avalés by Réjean Ducharme.

His appreciation of music led him to Théâtre Maisonneuve, where he staged the Jeunesses Musicales Benefit Show in 2015. More recently, he was pleased to accept the Opéra de Montréal’s invitation to take part in the Librettists for an Evening event, with members of the Atelier lyrique de l’Opéra de Montréal.