“I am a lucky man. Time has been kind to me! Well, mostly kind…”

“I am a lucky man. Time has been kind to me! Well, mostly kind…”

An intimate and poetic drama about a man who changed the destiny of 20th century America. A spectacular work… moving music and a libretto with a few smiles to help illuminate the tears…

In a hotel room, twelve hours before the gunfire rings out in Dallas, Jack (John F.) and Jackie drift in and out of hallucinatory dreams, taking them to various times and places. The dreams explore the innermost struggles of these fragile humans, as their tragic fate swiftly approaches.

Credits : Forth Worth - Marty Sohl and Karen Almond

JFK - Why you must see JFK

JFK - A perfect story for an opera

JFK - This work is not a requiem 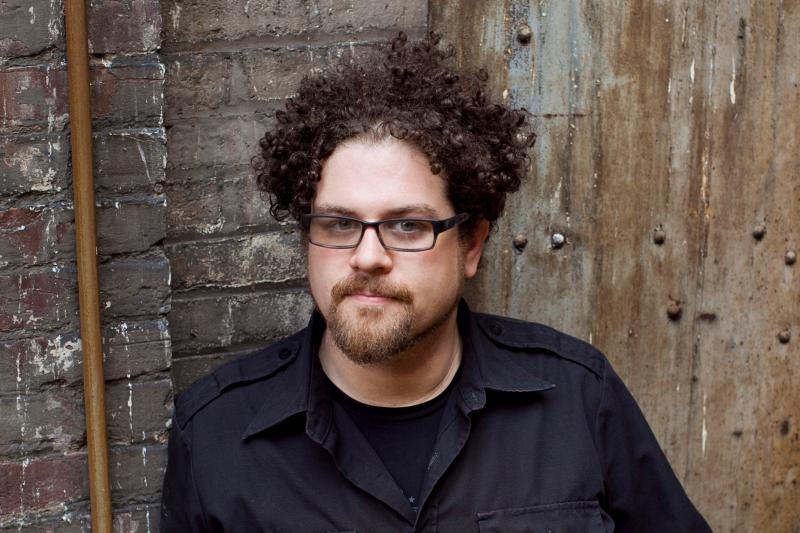 David T. Little is “one of the most imaginative young composers” on the scene, a “young radical” (The New Yorker), with “a knack for overturning musical conventions” (The New York Times). 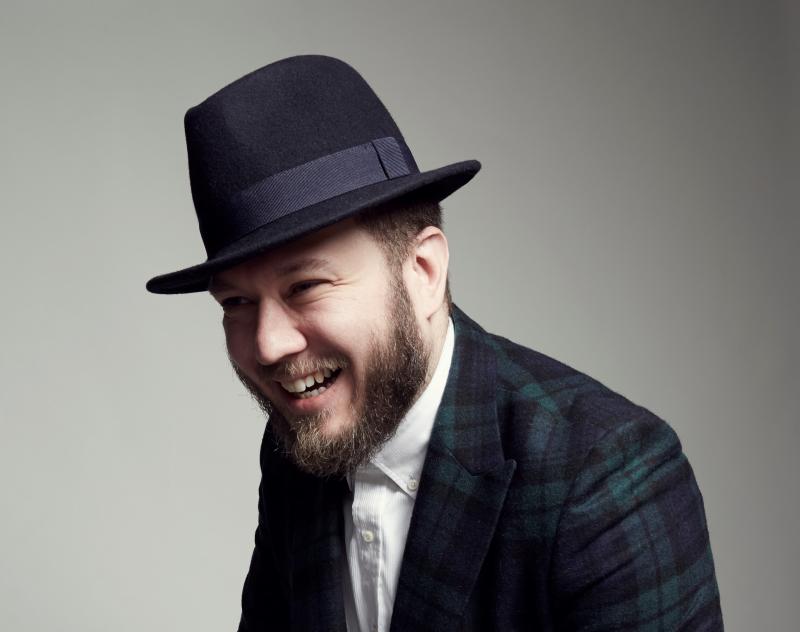 Royce Vavrek is an Alberta-born, Brooklyn-based librettist and lyricist known as “an exemplary creator of operatic prose” (The New York Times). His collaboration with composer David T. Little has led Heidi Waleson of The Wall Street Journal to proclaim them “one of the most exciting composer-librettist teams workingin opera today.” 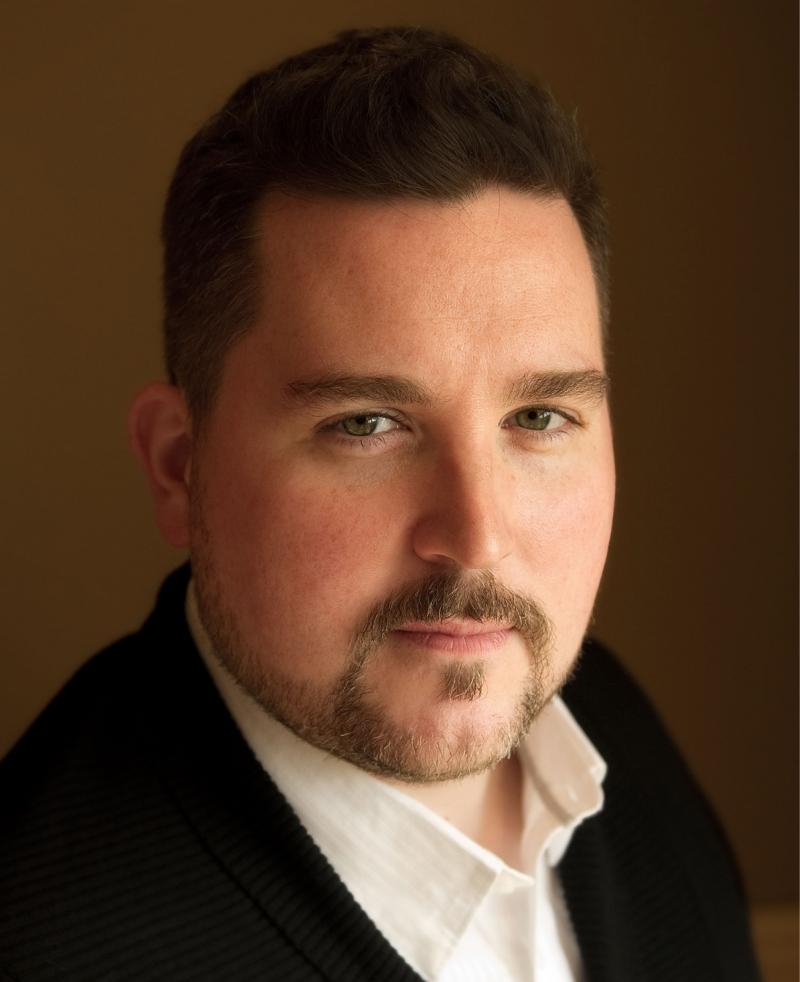