PREOPERA TALKS. Free to all operagoers, an introductory talk 1 hour at the Piano Nobile before each performance given by musicologist Pierre Vachon.

PREOPERA TALKS. Free to all operagoers, an introductory talk 1 hour at the Piano Nobile before each performance given by musicologist Pierre Vachon.

The big kick-off to a new season filled with emotion! With Eugene Onegin, Tchaikovsky’s sublime music whisks us away to the romantic Russia of Pushkin. The ultimate opera of lost love and bitter regret— brilliantly performed by acclaimed artists Étienne Dupuis and Nicole Car. To learn more about the life and career of Nicole and Etienne, it's here!

Each ticket holder can attend our pre-concert conference for free one hour before each performance. 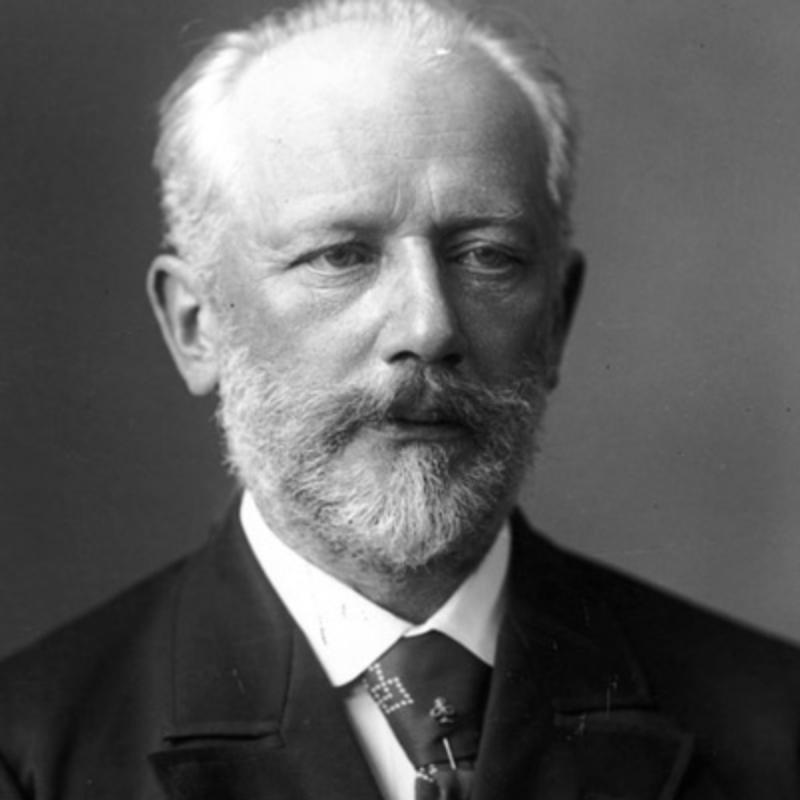 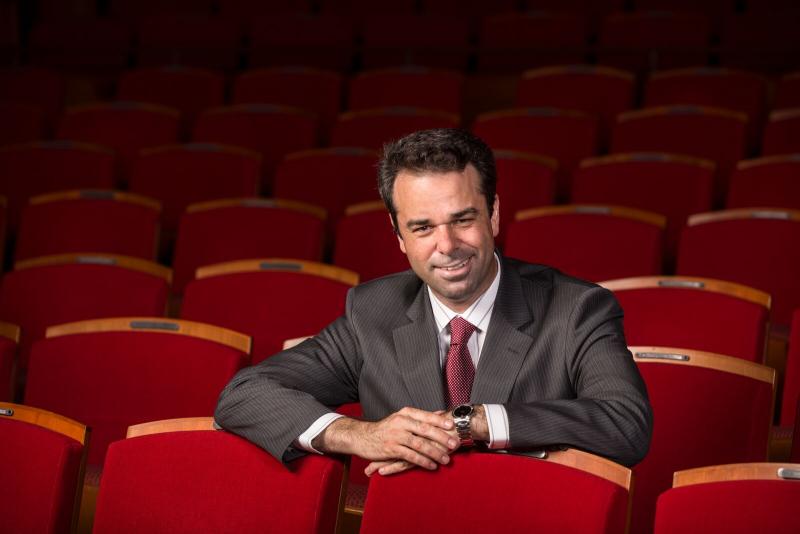 General and Artistic Director of The Atlanta Opera since 2013, Israeli born Tomer Zvulun is also one of leading stage director of his generation, earning consistent praise for his creative vision and innovative interpretations.  His work has been presented by prestigious opera houses in Europe, South and Central America, Israel and the US, including The Metropolitan Opera, Washington National Opera, Houston Grand Opera, Seattle, Dallas, San Diego, Boston, Pittsburgh, Minnesota, Montreal, Buenos Aires, Israeli Opera, and the festivals of Wexford, Glimmerglass and Wolf Trap, as well as leading educational institutes and universities such as The Juilliard School, Indiana University, Boston University. 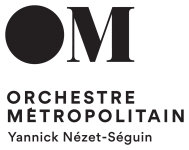