In his Memoirs, composer Charles Gounod tells of his first experience with Don Giovanni, the operatic masterpiece by Wolfgang Amadeus Mozart and Lorenzo Da Ponte: “From the very beginning of the overture, I felt myself transported… to a completely new world… Thus enveloped in the double embrace of the beautiful and the terrible, I murmured the following words: Oh mother, what music! This truly is music, to be sure!” This opera is indeed remarkable for its combination of comedy and seriousness, darkness and light, serenity and violence. It is no wonder that people could read into it the precursors of ideas that would lead to the French Revolution just two years after its premiere…

A libertine at large...

Designing by Brad and making by Les Enfants.

Don Giovanni - What a cast!

Don Giovanni - Why has the subject remained so relevant?

Don Giovanni - Why did you choose this opera? 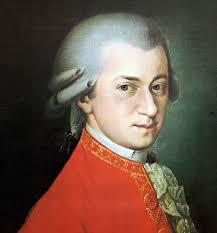 Even before reaching adulthood, Mozart had already made his opera debut with the Latin intermezzo Apollo and Hyacinth (1767), followed by the opera buffa The Pretended Simpleton (1769). With his prodigious ability for assimilation, he put the music he heard during his European tours to good use. In Milan, he composed his first opera seria, Mitridate (1770), which was a great success and led to the commission of a second opera seria, Lucio Silla (1772). 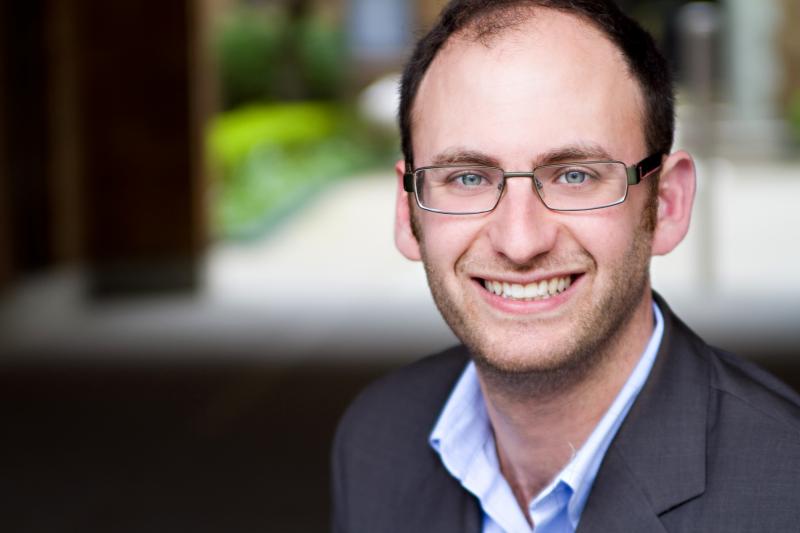 With an exceptional cast and brilliant stage direction, devoid of any unnecessary artifice, the Opéra de Montréal’s Don Giovanni, which opened on Saturday evening, is a veritable musical delight and a great success.

…in this Don Giovanni, a very brilliant demonstration of the breadth of Canadian vocal talent. We must take our hats off to the institution for having brought together a very convincing team, whose average age must be in the early thirties—with the exception of the excellent veteran Alain Coulombe as a noble Commandant of international calibre.

As far as the singers go, there’s not much to say: they are all excellent in their roles.