In the waters of the Rhine, deformed dwarf Alberich steals the gold he needs to forge a ring that will make him ruler of the world if he renounces love. Wotan, ruler of the gods, in turn steals Alberich’s gold, using it to pay for his luxurious fortress, the seat of his power. Stripped of his ring, the dwarf curses all those who wear it.

Wagner’s masterful work returns to the Opéra de Montréal for the first time in over 20 years. Das Rheingold, the first part of Wagner’s tetralogy, is a true parable of the history of the world and was a source of inspiration for The Lord of the Rings. Bewitching music sung by mythical creatures makes for a total experience in a world in which gods, dwarves and giants cross paths. 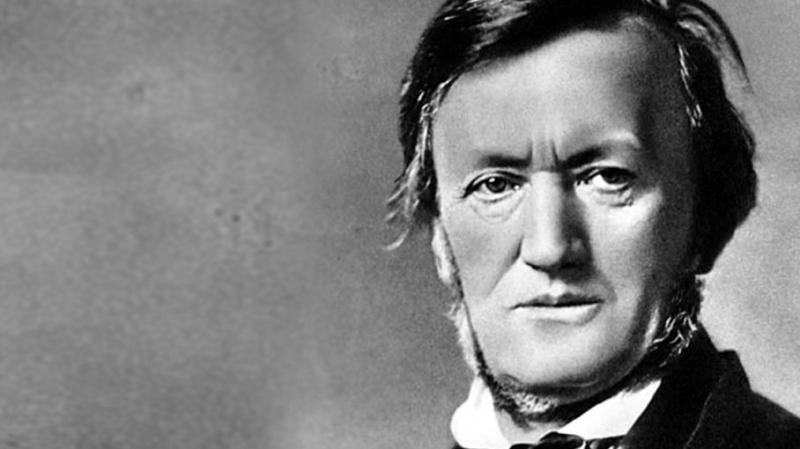 From the time he was a young child, his family travelled frequently, living for the theatre; in fact, you could say that Wagner was practically born in a theatre. In Dresden, he had a walk-on role in Der Freischütz by Weber, a close family friend at the time. 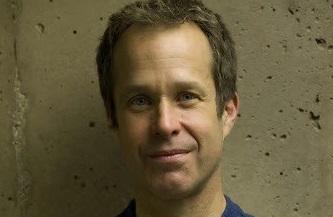 Brian Staufenbiel has been the creative director and stage director for Opera Parallèle where he has directed and spearheaded the conceptual designs of the companies’ productions since it was founded in 2010...