The Opera in the eye of Ingrid Falaise 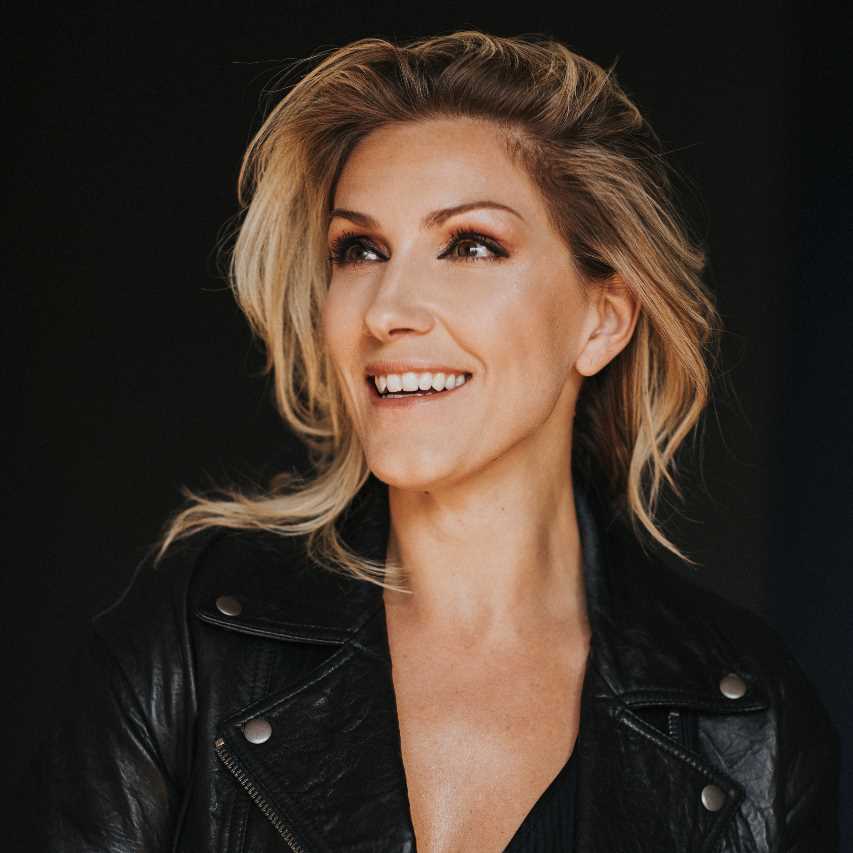 In January, we will be presenting the Canadian premiere of the opera Written on Skin. This work touches on several topical issues, including the limits of one person’s control over another. To help you delve deeper into this production, we are giving you a peek behind the scenes from the unique perspective of Ingrid Falaise. A multi-talented presenter, actress, columnist, and speaker, she has, among other things, authored the books Le Monstre and Le Monstre, la suite, an autobiographical narrative detailing a period of her life under the control of M, a violent man.

We’re taking a look at Ingrid’s exploratory journey at the OdM in three distinct acts. Here is the first act. Ingrid is preparing for her first foray with us, where she will have the chance to attend a rehearsal of Written on Skin and meet the artistic team. Here is the first. We hope you enjoy it.

Tuesday evening. A light snow is falling on the streets of Montreal. I breathe in the winter air as I hum, making my way along the streets near Lafontaine Park. From the bottom of my bag, I hear my cell phone ringing. The display says “Opéra de Montréal.” The O-P-É-R-A de Montréal is on the line, proposing that we collaborate. My curiosity piqued, I’m all ears! Why me? Why Ingrid at the opera? Because the opera Written on Skin is being presented in Montréal and we share the same message, denouncing the same injuries scarring our skin. Violence against women: a subject that could not be more topical, as the death count increases month after month in our part of the country.

What was your first experience with opera? Had you ever gone to the opera, or listened to one?

My only contact with opera dated back to my teen years, when my little sister Lili dreamed of becoming a singer. She sang out the notes of O Mio Babbino Caro without any regard for the neighbours. She had talent. She’s still got it, but preferred horses to dresses and corsets. I’m dropping my inner imposter and diving head-first into this world about which I know nothing.

Do you have any biases, pre-conceived notions about this art form? What are they?

I’m afraid. My knowledge is sorely lacking with regard to this art form that seems to me to be intended for a very specific audience. But I like to hear voices vibrate in this lyrical style. I’m fascinated by the power of the sopranos’ crystal-clear notes. These sounds that, without a microphone, make their way to the back of the hall. I’ll have a chance to experience it first-hand, so I check my pride and crack open the libretto of Written on Skin, a work that has been acclaimed around the world. The subject matter immediately draws me in. The words move me, touch me, bowl me over.

A thousand and one questions swirl through my head. How does the soloist feel embodying the character of Agnès, a woman who finds herself coerced into eating her lover’s heart? How did she approach this character? Has it left its mark on her? How did she prepare? I’m wondering if she watched the series Le Monstre, her character finding herself in the position of a woman trapped in a toxic relationship.

I’d like to speak to the conductor, one of the few women in the world to practice this profession. How did she find her place in a male-dominated field and also, why is it a masculine milieu? Does this subject matter bring up emotions other than the usual ones? Has the subject influenced her way of conducting?

The more I learn about this powerful story, the more I am taken by a desire to open our eyes to this opera that will be performed in the city, here at home, with local artists. I want to take you on a journey with me, to the Opéra de Montréal, and to tell you about a powerful and important work. I want to break through the barriers and make Written on Skin accessible because art can also serve to raise awareness. 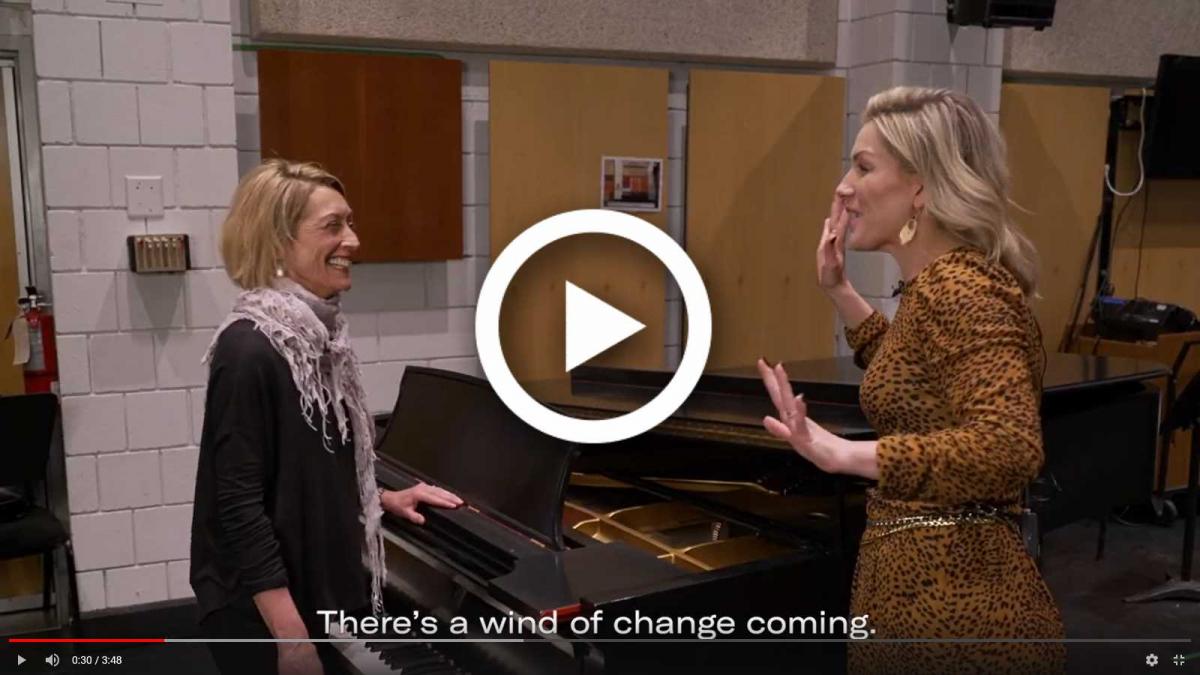 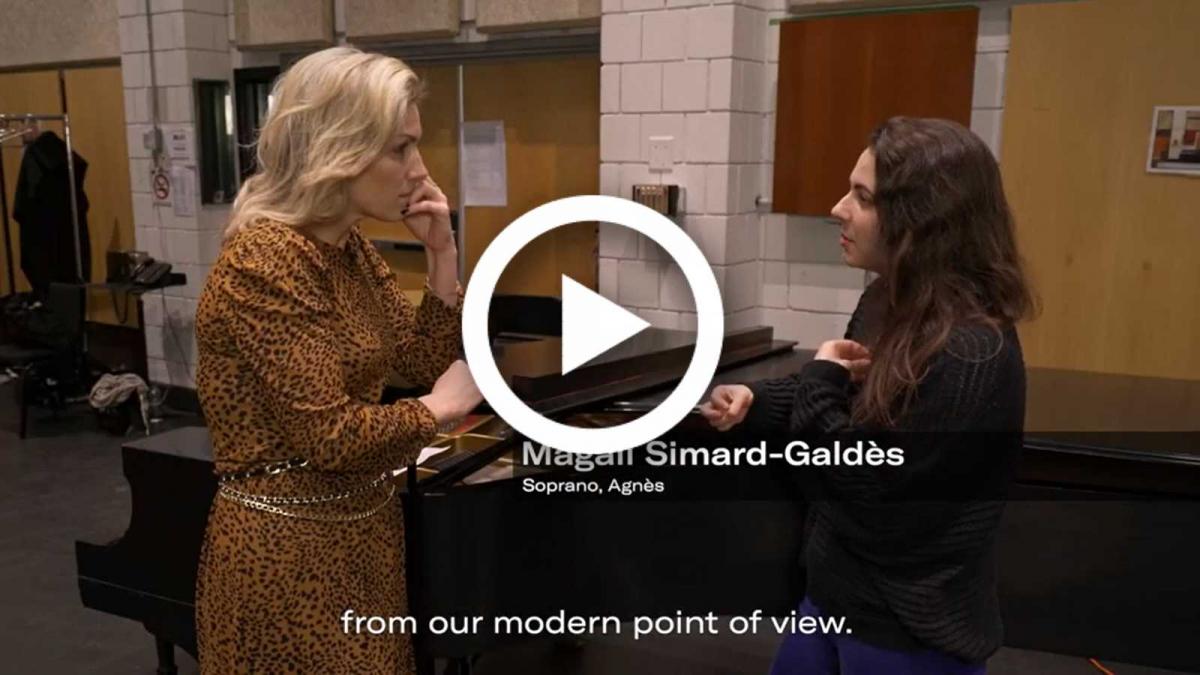