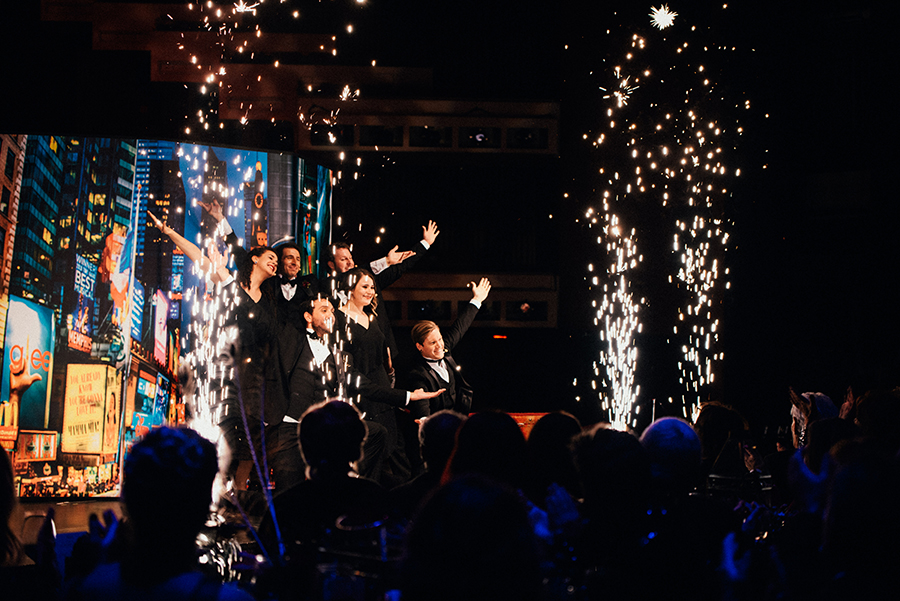 From November 11 to 14, 9 finalists were called back following the Atelier lyrique’s National Auditions. Selected from among 130 candidates across Canada, the finalists rose to the challenge and showed their mettle in every situation they faced (vocal and musical coaching, interviews) and in performance on stage in Salle Wilfrid-Pelletier (audition and concert), with the whole process culminating in the 2018 TALENT GALA. 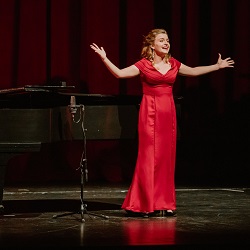 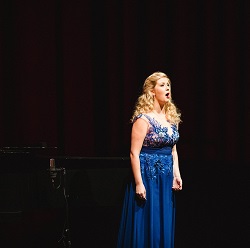 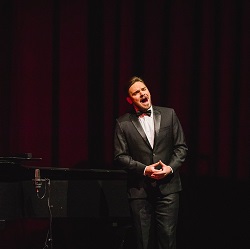 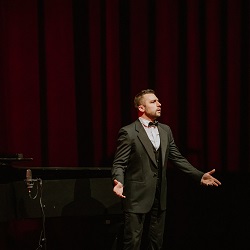 As an artist residency for Canadian opera singers and pianist-vocal coaches, the Atelier lyrique is an advanced professional development launch pad. It is the only program of its kind in Quebec (in terms of duration, remuneration, and resources), offering training and on-stage experience for Canadian opera artists with the best prospects for a career in the industry. The Atelier seeks to adequately equip each of its participants, enabling them to reach their full potential, while promoting their entry into the professional sphere. The only program in Canada to train its members in both official languages, it facilitates networking and furthers its members’ reach in French-speaking countries and around the world. The Atelier also plays a key role in enhancing Montreal’s artistic vitality, developing productive partnerships with orchestras, artists/artisans, and Québécois/Canadian companies. 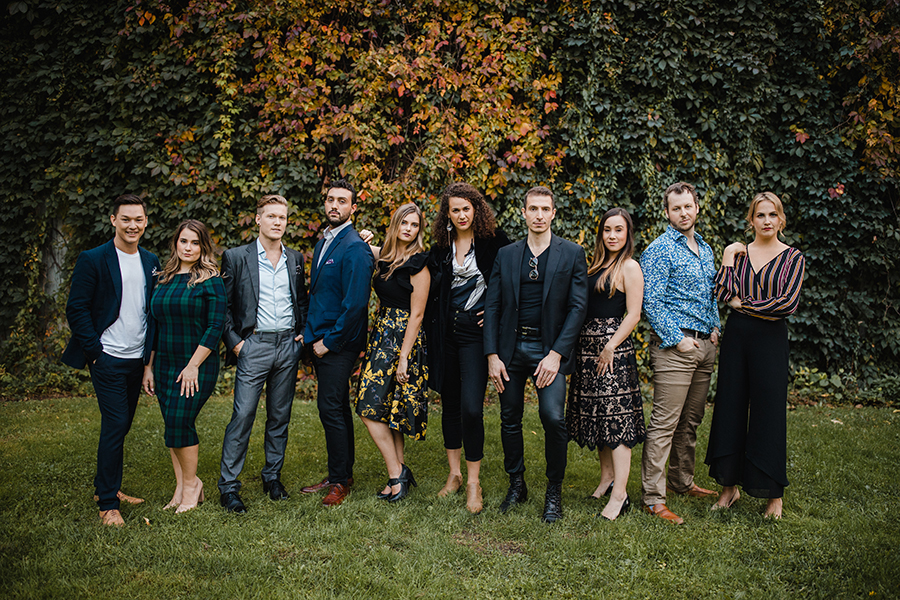