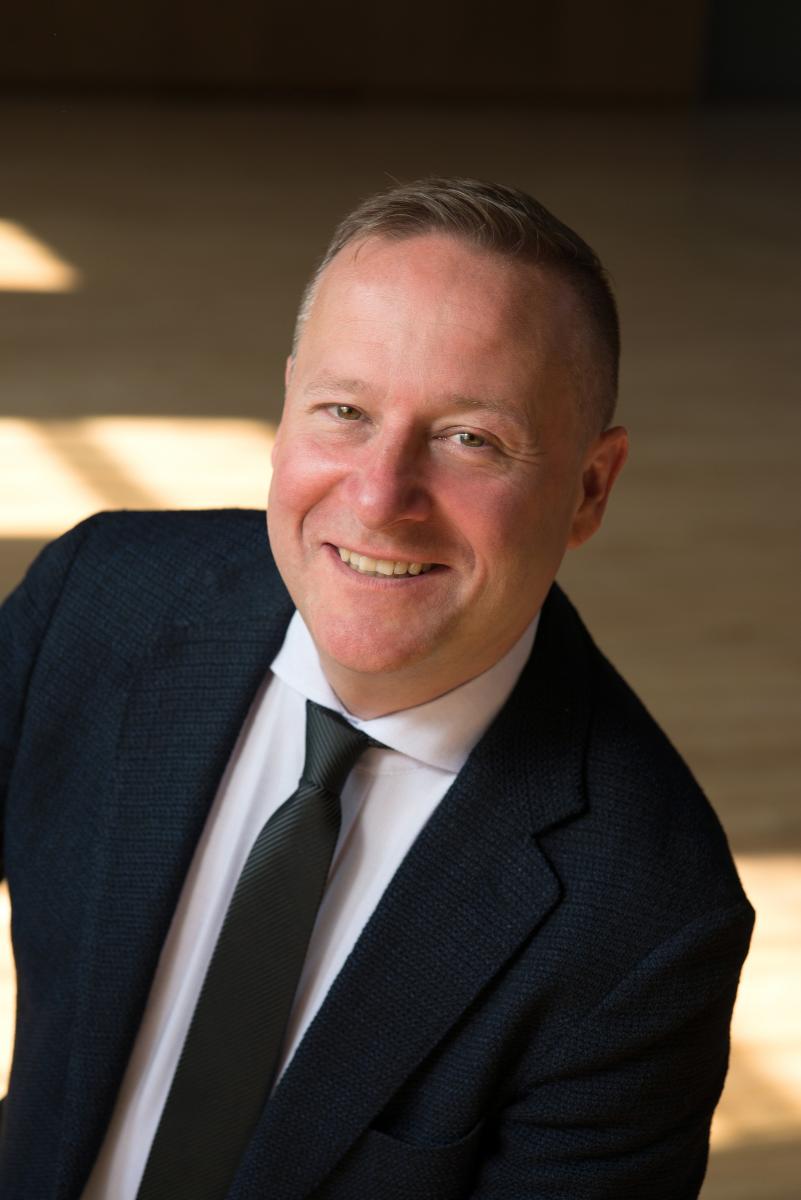 Mr. Bernard Stotland, Chairman of the Board of directors of the Opéra de Montréal is pleased to announce the appointment of Mr. Patrick Corrigan as General Director of the company. Mr. Corrigan, who currently is the CEO of Pacific Opera Victoria (POV), will take over the position next September. He will succeed Mr. Pierre Dufour, who has been with the Opéra de Montréal for 16 years.

Originally from Montréal and bilingual, Patrick Corrigan has over 25 years of experience in the musical field, including 16 years as a member of the management team of POV, where he has been CEO since 2010. His vast knowledge of opera and the Canadian cultural community, his numerous accomplishments at the helm of POV in terms of revenue growth, private and public fundraising, philanthropy, company positioning and outreach within the community have distinguished him on the national and North American stage.

“The Board of directors of the Opéra de Montréal is pleased to welcome, as General Director, Mr. Patrick Corrigan, a seasoned manager in the Canadian opera community and an inspiring leader with an exceptional record. His strong experience and success in the management and development of an opera company, his strategic vision, his passion for the art of opera, for Montréal and local creators, as well as his vast network of contacts will be precious assets in the next phase of the evolution of the Opéra de Montréal,” said Mr. Bernard Stotland.

“It is with great enthusiasm and emotion that I am joining the excellent team of the Opéra de Montréal, a great opera house which reaches out across the country, the continent and the world. This homecoming is an exceptional opportunity for me to serve the Opéra de Montréal with all my experience and passion for opera and Québec and Canadian culture,” declared Mr. Corrigan.

After solid musical training, Patrick Corrigan began his career in 1990 as an opera singer. In 1996, he joined the Pacific Opera Victoria company (POV) as Stage Manager, a position he held until 2000. In this period, from 1998 to 2000, he also worked at the Victoria Conservatory of Music, as House Manager of the Alix Goolden Hall and as Program Manager at the Opera Studio. In 2000, he was appointed Director of Marketing and Development at POV, a position he held until 2010, the year he became CEO of the company. From 2012 to 2015, he served as Chair of Opera.ca, the national association for opera in Canada.

Mr. Corrigan holds an MBA (Masters of Business Administration) from Royal Roads University and musical training from various Canadian institutions, including the Victoria Conservatory of Music, The Banff Centre for the Arts and McGill University.