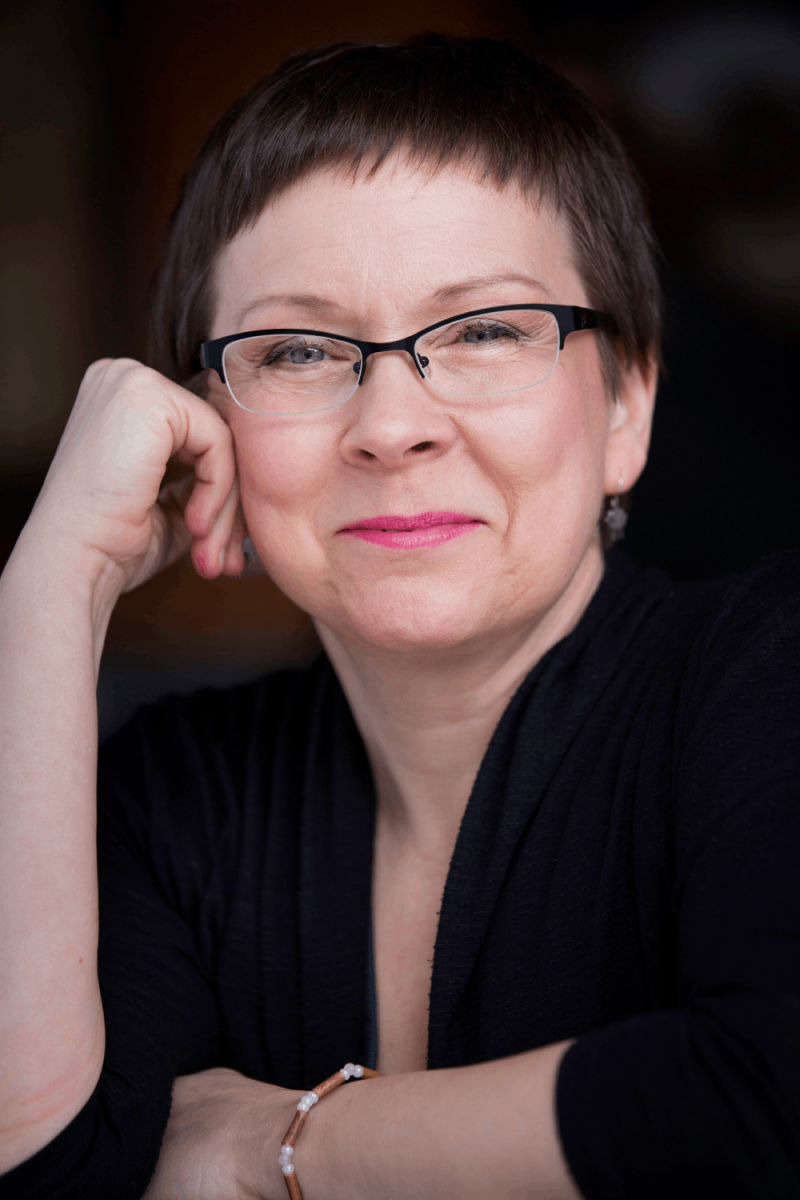 Esther Gonthier is recognized as one of the most versatile and sought-after pianists in Canada. She enjoys a very busy career as a rehearsal pianist, vocal coach, and concert artist. Having worked on over 130 operas, she has a vast knowledge of the repertoire and holds a highly enviable position in the world of the vocal arts.

On the concert stage, she has accompanied such high-calibre soloists as Marie-Nicole Lemieux, Susan Platts, Nathalie Paulin, and Lyne Fortin, not to mention her work as a rehearsal pianist with such prestigious names as José Van Dam, Kiri Te Kanawa, Federica Von Stade, and Nancy Argenta. Many young singers from the Atelier lyrique de l’Opéra de Montréal, the Schulich School of Music at McGill University, the Conservatoire de musique de Montréal, and the Université de Montréal’s Faculty of Music benefit from her vast experience as a vocal coach. Lastly, as a concert pianist, she has frequently been invited to perform with the Orchestre des Grands Ballets Canadiens.