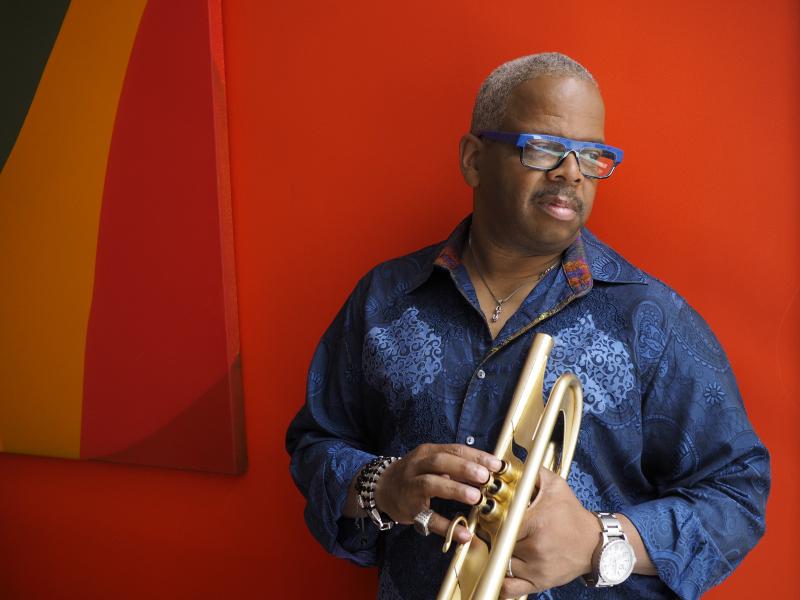 Real artists are originals who have a calling. The majority of people in the music world are often mere marketing confections or showcase acts, but not real artists. Acts can have hits, but usually their time in the spotlight is short-lived. Real artists have a vision and follow it for the long term, creatively expressing themselves in abundance.

Witness Terence Blanchard who early on made a name for himself as a top-tier jazz trumpeter who has gone on to enjoy a multifaceted career both in the jazz camp and beyond. He’s not only a four-time Grammy Award winner, he’s one of the most influential jazz musicians and film score masters of his generation--a member of a jazz legacy that has shaped the contours of modern jazz today.  He’s been recognized by US Artists, the MAPFund, and the NEA for his work in the jazz idiom and beyond.

Add to those achievements Blanchard’s recent success composing for Broadway for the world premiere of playwright Stephen Adly Guirgis’s The Motherf**ker With a Hat starring Chris Rock and Bobby Canavales and the Emily Mann-directed Broadway revival of Tennessee Williams’s Pulitzer Prize-winning play A Streetcar Named Desire; his first opera commissioned by Opera St. Louis/Jazz St. Louis’ Champion (a poignant tale of welterweight boxing champion Emile Griffith with librettist Michael Cristofer); a speaking role as the musical voice of Louis the Alligator in the Disney-animated feature The Princess and the Frog; becoming the artistic director of the Detroit Symphony Orchestra’s jazz series; and after serving as the artistic director of the prestigious Thelonious Monk Institute of Jazz for a decade since 2000, being named in 2015 Artist in Residence at the Berklee College of Music in Boston where Blanchard works with students in the areas of artistic development, arranging and composition. He also participates in master classes around the world as well as local community outreach activities in his beloved hometown of New Orleans.