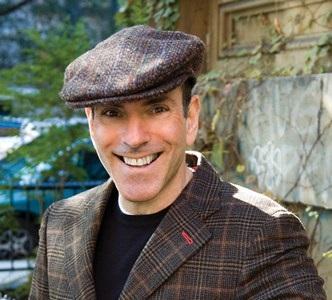 Ricky Ian Gordon’s most recent premieres include The House Without A Christmas Tree (2017, libretto by Royce Vavrek, commissioned and premiered by Houston Grand Opera) a holiday opera for young audiences that The Wall Street Journal describes as “a charming, family-friendly piece,” and a reduction of The Grapes of Wrath (2017 two-act version commissioned and premiered by the Opera Theatre of St. Louis) which the Chicago Tribune calls “a great American opera.”