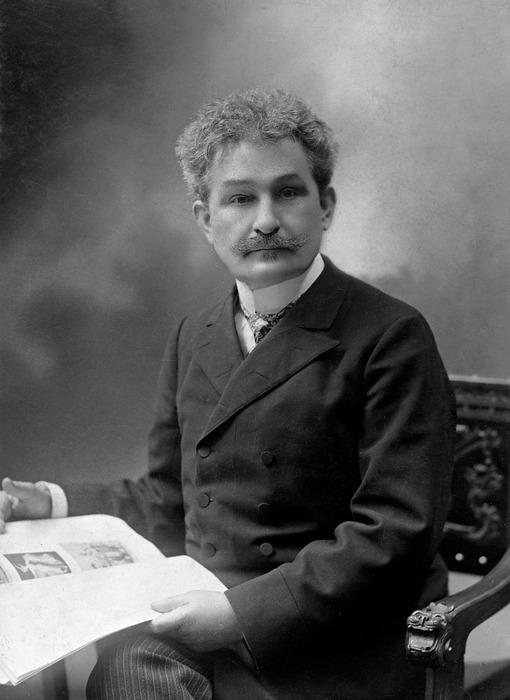 Born in 1854 in Hukvaldy, Moravia, died in Ostrava in 1928, Leoš Janaček studied music at the Brno monastery and the organ in Prague and at the Leipzig Conservatory. He was choirmaster at Olomouc Cathedral, conductor in Brno, founder of the organ conservatory in his hometown. He composed a ballet, nine operas (among the most famous: Jenufa, Kátia Kabanová, Osud, Les Voyages de Mr Broucek, La Petite Renarde rusée, L'Affaire Makropoulos, De la Maison des Mort), almost all created in Brno, works of choral music (masses, motets, cantatas), works of instrumental music (rhapsodies, symphonic poems, quartets, sonatas). Janáček drew much of his inspiration from the exploration of Moravian folklore, from the study of the dialect and customs of his native country and the sounds of nature. But he also managed to establish himself as a remarkable playwright and theater man. A powerful dramatic charge characterizes all his work: the portraits of Jenufa and Kátia, for example, are imbued with great psychological subtlety. During his lifetime, Janáček only had a late and geographically limited success: when Jenufa finally succeeded in winning, the composer was already 62 years old. But let us assume the misunderstanding in spite of its greenness, its harmonic lightness, this powerful and original music will be according to the word of Milan Kundera "puccinisée" too systematically, the interpreters agree to increase its expression, thicken the lines and support the effects as if they were verist dramas. While Janacek without discipline or school remains the painter with his personal colors of the great human dramas.