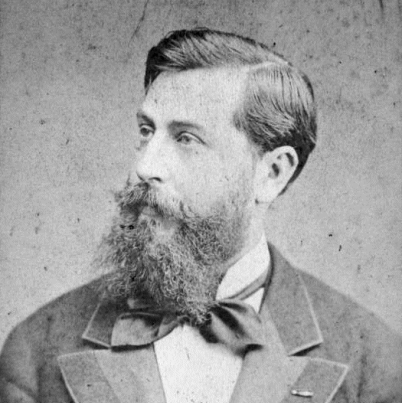 Perhaps because he had studied with Adolphe Adam, composer of the immortal Giselle, Léo Delibes was well aware of the secrets of a successful ballet. Coppélia (1870) and Sylvia (1876), with their catchy melodies and colourful orchestration, would, in any case, bring him renown and win the admiration of Tchaikovsky. Yet, like most of the composers of his time, he dreamed of glory on the opera stage. While completing an unremarkable stay at the Conservatoire, Delibes offered his first works to the two “fathers of operetta,” Florimond Ronger, known as Hervé, and Jacques Offenbach. The former staged Deux sous de charbon ou Le suicide de Bigorneau (1856), subtitled a “lyrical asphyxiation,” in the small theatre he had just opened, the Folies-Nouvelles. That same year, Offenbach staged an operetta entitled Deux vieilles gardes in his theatre, the Bouffes-Parisiens. Delibes worked as the chorus master at the Théâtre Lyrique—Charles Gounod’s stronghold—and then at the Académie Impériale de Musique, that is to say the Opéra de Paris. He kept busy with little things, like the vocal-piano version of Faust, while at the same time, continuing to compose intriguingly titled operettas and comic operas: L’omelette à la Follembuche (1859), Le serpent à plumes (1864), and La cour du roi Pétaud (1869). With Le roi l’a dit (1873) and Jean de Nivelle (1880), he finally made his way into the Opéra-Comique, the second most important opera theatre in France, the place that all French composers—from Bizet (Carmen, 1875) to Offenbach (Les contes d’Hoffmann, 1880)—sought to find themselves. It was there, in 1883, that he had his greatest success, with Lakmé. This triumph was not to be repeated, however, with Delibes producing only one more work, the opera Kassya, left unfinished at the time of his death in 1891. He who had orchestrated Belle Lurette (1880), Offenbach’s last comic opera, thereby left the orchestration of his final opus to Massenet.