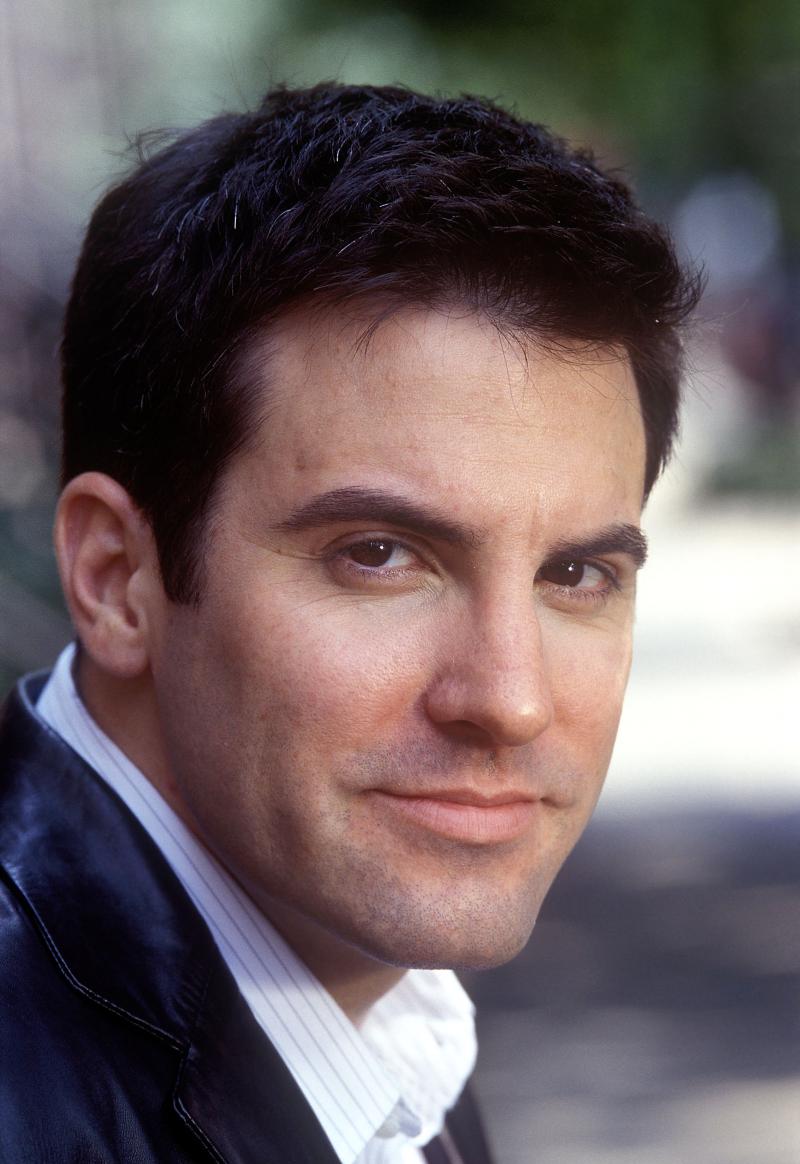 Kevin Puts is often described as one of the most important American composers of his generation. Improvising on the piano for fun since he was around 8 years old, he went on to study piano and composition at university—first at the Eastman School of Music, and then at Yale. His talent for composition was recognized early on: at just 24 years of age, he was simultaneously appointed Composer-in-Residence for the New York-based organization Young Concert Artists and for the California Symphony. Puts is not yet 45 years old but his work has already garnered several prestigious honours, including the Pulitzer Prize for Music (2012) for his opera Silent Night (2011), and his works are performed by such internationally renowned artists and ensembles as the New York Philharmonic, the Los Angeles Chamber Orchestra, the Mirò Quartet, and cellist Yo-Yo Ma.

His output includes some fifty works and is distinguished by its stylistic, formal, and instrumental diversity. On the one hand, his musical style could be qualified as “neo-Romantic,” due to its references to 19th-century music, in particular to that of Beethoven (Inspiring Beethoven, 2001; Trio-Sinfonia, 2006; Lento Assai, 2008). Nevertheless, this has not prevented Puts from experimenting with other musical styles, such as minimalism or popular music (his Symphony No. 3, “Vespertine” is inspired by the album of the same name by Björk).With his Symphony No. 1 (1999), Puts started framing his works within the broader context of contemporary issues, such as school violence (Dark Vigil, 1999), the fallout of 9/11 (Falling Dream, 2001, and Symphony No. 2, 2002), the war in Iraq and in Afghanistan (Clarinet Concerto, 2009), and climate change (Hymn to the Sun, 2008, and Night, 2008). His only opera to date, Silent Night, can be read in this light: it deals with the absurdity of war, with brotherhood. In an interview appearing in the Denver Post on April 10, 2009, Puts, in discussing his compositional approach, stated: “Basically I'm really trying to say something that is going to have impact on the audience [...] I won't compromise my style, but the decisions I make from the very first bars are about: How do you keep people wanting to listen?” The response to his works seems to indicate that he has succeeded.