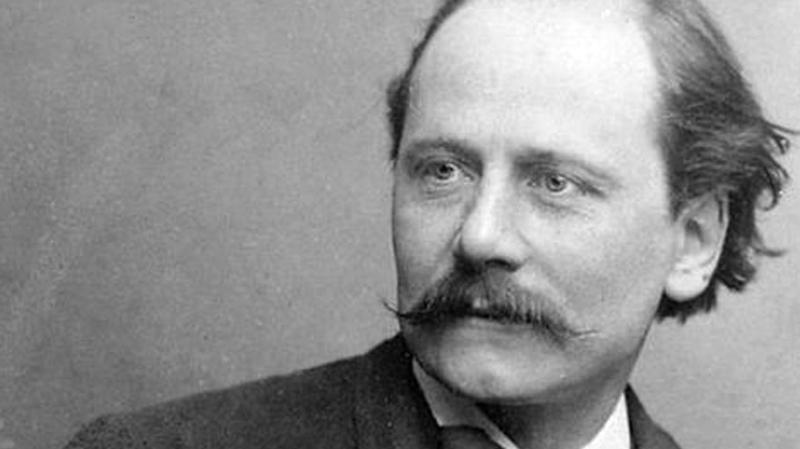 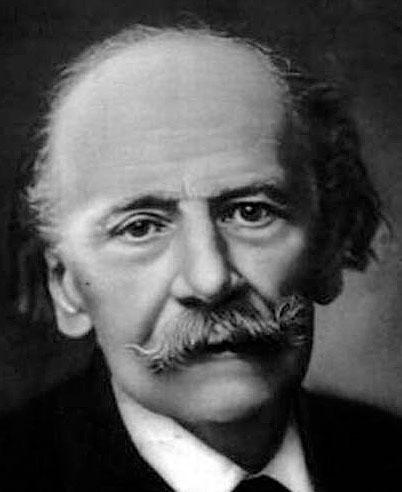 The son of an iron master, Massenet received his first piano lessons from his mother. At the age of eleven, he was accepted into the Conservatoire National de Paris. A recipient of the Prix de Rome, it was in this city that he met Liszt who introduced him to the woman who would become his wife. Back in Paris, his prolific career as a composer of instrumental and vocal music began auspiciously, with some success at the Opéra-Comique. The Franco-Prussian War and the invasion of Paris in 1870 negated his efforts. Success—to which he would become accustomed—quickly returned with Don César de Bazan (1872) and especially with an oratorio, Marie-Madeleine, performed by the great Pauline Viardot (1873). This marked the start of a long lineage of heroines, from La Vierge (1880) to Hérodiade (1881), culminating with Thaïs (1894).

The premiere of Le Roi de Lahore (1877) marked Massenet’s entrance into the hallowed halls of the Opéra de Paris. The following year, he was appointed professor at the Conservatoire. In the 1880s came a succession of works that would make the composer and French opera famous: Manon (1884), Le Cid (1885), Werther (1892), Sapho (1897), Cendrillon (1895), Don Quichotte (1910)… Illness would prevent him from finishing a few other operas, which premiered after his death (among them Panurge and Cléopâtre).

In the manner of Mozart and Verdi, Massenet always composed with specific performers in mind, especially renowned singers such as Pauline Viardot, Sybil Sanderson, and Emma Calvé. While his some thirty operatic works did not all garner the same success, Massenet was famous throughout Europe and in America, to the point that several consider him the greatest representative of the French musical tradition of his era. Just like Bizet’s Carmen, it was in Vienna that Massenet’s Werther truly triumphed, and in Brussels that Hérodiade was first made sacred; Monte-Carlo would have Le Jongleur de Notre-Dame (1902) and Don Quichotte, Covent Garden would have La Navarraise (1894)…

Throughout his prolific career, Massenet reaped as many honours as he did insults. To those who accused him of being too easy, he responded: “And yet, art is so ideal to make life cheerier, to make the heart better and the road more beautiful.” While a great many of his operas fell into obscurity, there is today a resurgence of interest in some of his more neglected scores.