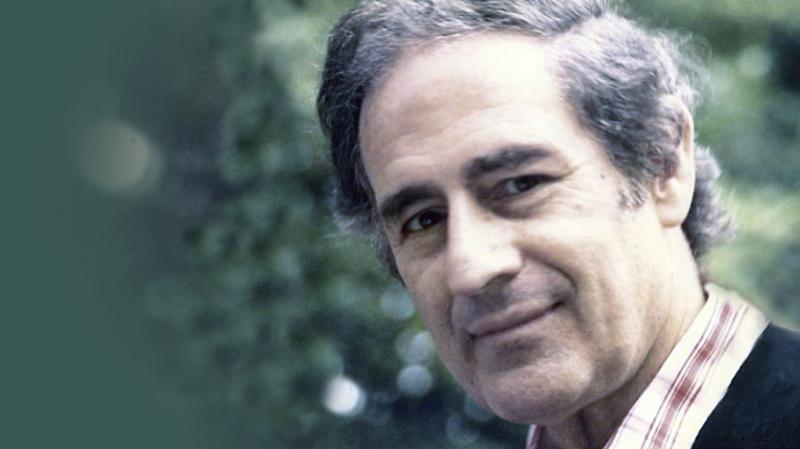 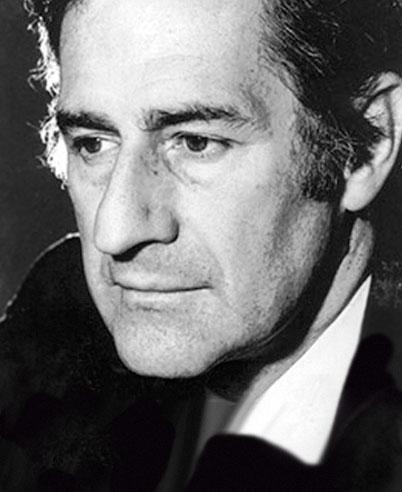 A precocious talent, Menotti began studying music with his mother at the age of seven. He had time to compose two little operas before being admitted to the Milan Conservatory six years later. In 1928, he settled in the United States to complete his training at the Curtis Institute in Philadelphia. It was there that he premiered his first mature opera, Amelia Goes to the Ball (1937), which was soon after successfully staged in New York, at the Metropolitan Opera. It was the start of a long and productive career, over the course of which Menotti would explore all facets of his art. The operas kept coming: The Old Maid and the Thief (1939), which premiered on the radio before being performed on stage two years later; The Medium (1947), for which Menotti directed a film version in 1951; The Consul (1950), which premiered on Broadway and for which the composer won the Pulitzer Prize in Music; Amahl and the Night Visitors (1951), an opera written for television but which has since been performed on stage over 2,500 times; and The Saint of Bleecker Street (1954), which won a second Pulitzer Prize. A very wide-ranging talent, Menotti wrote all of the librettos for his operas, in addition to writing for others; such was the case with the libretto for Vanessa (1958), by his friend Samuel Barber. In addition to staging his operas, he also directed plays and taught at the Curtis Institute, while continuing to compose not just operas but ballets, cantatas, and concertos as well. In 1958, he founded the Festival of the Two Worlds in Spoleto, Italy—for which he served as director for some forty years—, starting a second festival in Charleston, North Carolina, in 1977. Despite the lesser impact of his creations beginning in the 1960s, he continued adding to his body of work, composing several operas for children, as well as others written specifically for certain renowned singers: La loca (1979), for Beverly Sills, and Goya (1986) for Plácido Domingo. Always greatly concerned with reaching his audience, he combined tradition and modernism, using flights of lyricism in the best bel canto tradition together with the dissonance of his era. He continued to work and to create almost until his death in 2007.