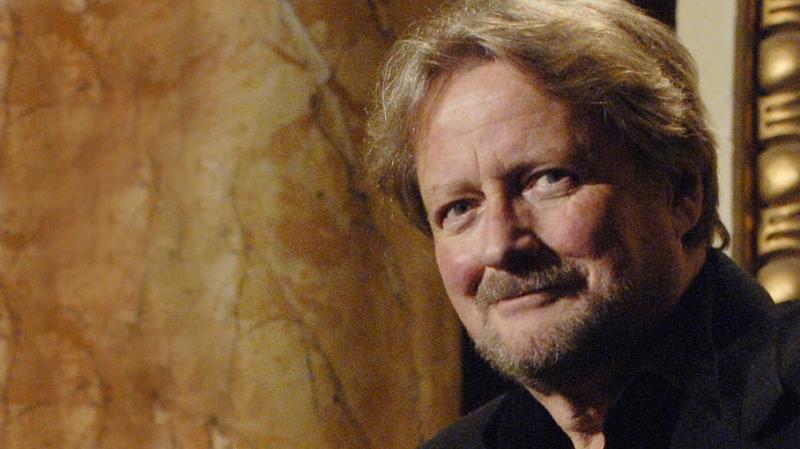 Recently presented with the Order of Canada, Timothy Vernon has for many years been one of Canada’s most prominent conductors. As the founding Artistic Director of Pacific Opera Victoria, he has led most of its productions, covering a vast repertoire that ranges from Handel to Berg, and includes works by Verdi and Puccini. In recent seasons, he has been heard at several other Canadian opera companies. Also active on the concert stage, he has been a guest conductor for some of Canada’s finest orchestras: the Calgary Philharmonic, the Vancouver Symphony, the Edmonton Symphony, the Orchestre symphonique de Montréal, and the Toronto Symphony. A renowned educator, he also teaches at McGill University. Last OdM appearance: Le Gala (2011).